Why No One is Coming to Save You 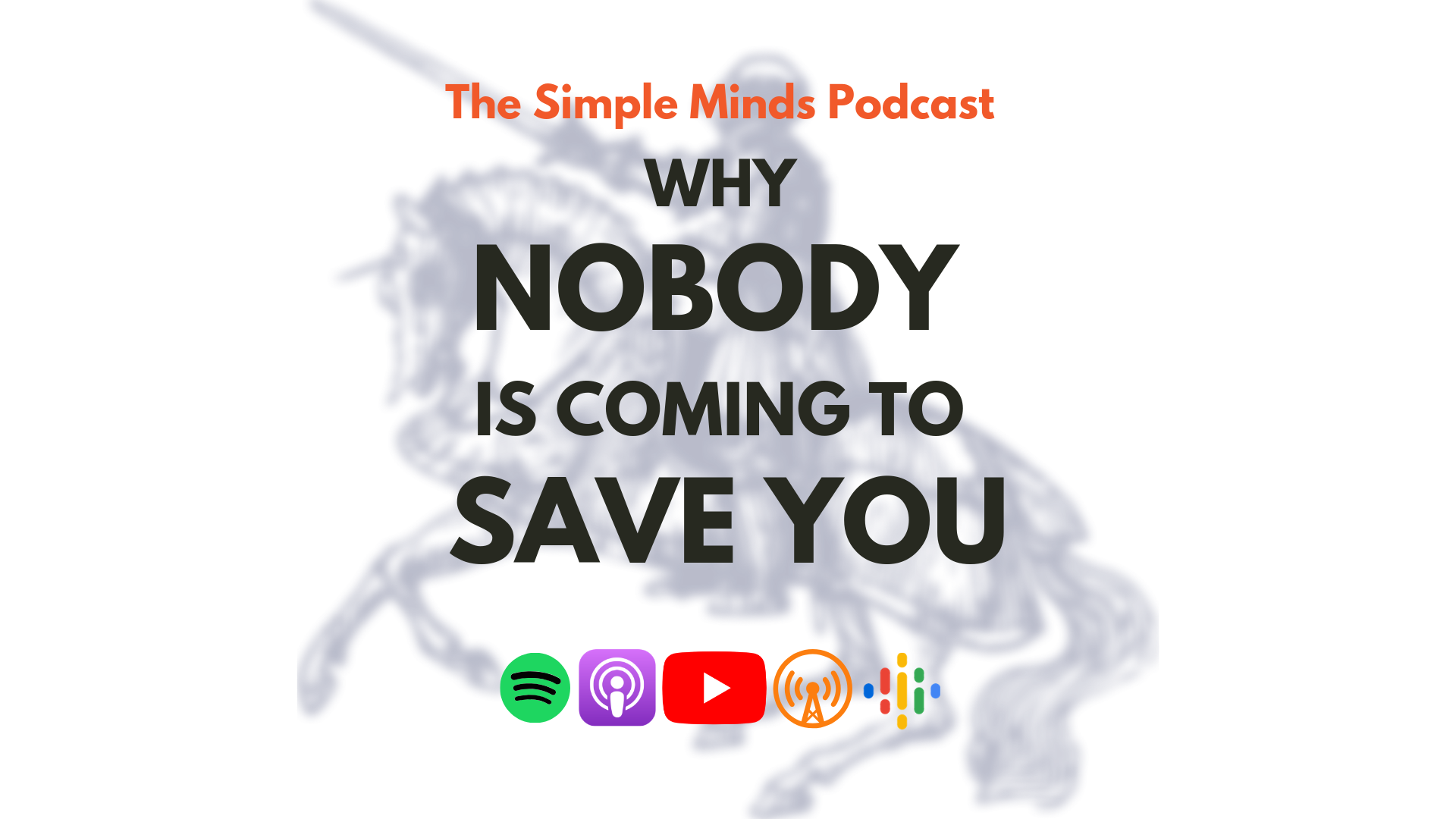 Justin has been rambling to the lads about “looking for an out” and “seeking a silver bullet” and we’ve spent that time nodding our heads and pretending to know what he’s going on about. Of course, by the sounds of it, neither does he!

“Welcome to the show! Today we’re going to talk about ...ahhhh...you know what, never mind that.” - Justin

But that's ok, because Justin has brought with him a single malt whiskey and, for that, the lads will forgive him and hear what he has to say.

“It’s from Margaret River. I know because that’s where I bought it.” - Justin

So, without further ado, let's get to it!

So, just what does “seeking a silver bullet” actually mean, anyway?

Well, other than their more common usage of being able to put down a werewolf, “silver bullets” are also referred to for their ability in business to “cut through complexity” and solve a host of issues in one movement.

Sounds too good to be true, doesn’t it?

Most of the time, this sort of thing doesn’t exist. In fact, it just about never does. The idea of something being able to magically cut through the mountains of bullshit that builds up over the course of our lives is pretty much just that - fantasy, whimsy, a thing of fiction.

The cold, hard and downright unfair reality of life is this. If you want to start solving your own issues, then it’s up to you to do it, one god damn problem at a time.

Not that that stops humans from looking for a “silver bullet” anyway. That desire for problems to be magically solved in the short term is what keeps the lottery business running to this day despite there being a better chance of you getting eaten by a shark in a landlocked country than there is at actually winning the jackpot.

Still, people do it anyway. The lesson we’re trying to teach here is that spending time hoping for something like that to happen will probably expend as much energy and time as what it would have taken to effectively sort out your own issues anyway.

Worse still, the very idea that you can have your issues magically solved usually never considers the idea that maybe, just maybe, the problems you’re hoping to have solved are of your own creation and are effectively your fault to begin with.

And guess what? No amount of money is going to solve that issue. At all. No, really.

May we present, the story of David Lee Edwards, who won $27 millions dollars, after taxes, and managed blow roughly $12 million within the first year on shoes, cars, a house, fiber optics installation business and an elaborate marriage to a girlfriend that was 19 years his junior.

You can see where this is going, can’t you?

None of this really solved the issues that David had when he was living in his parents basement before he won the money and he died at the ripe age of 58, practically bankrupt and dealing with the apparent attempted murder of his wife’s extra-marrital lover while also having his house foreclosed. 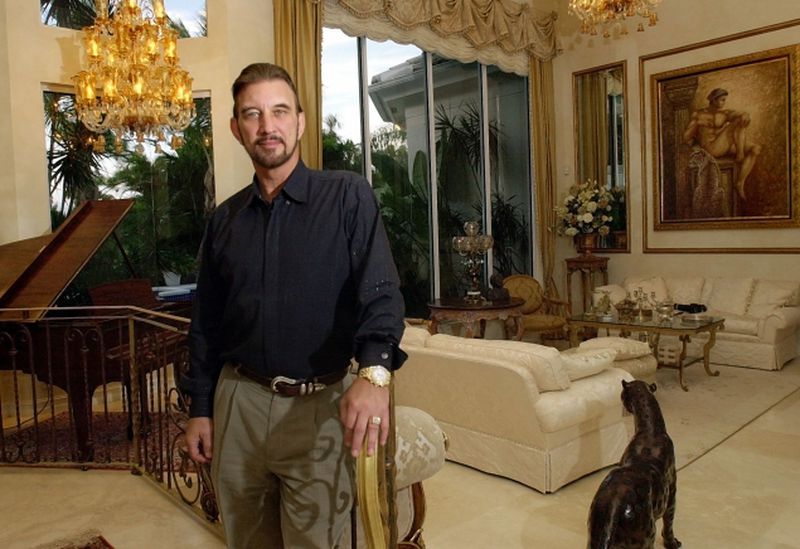 Pictured: David Lee Edwards. The poor bastard doesn’t know what he’s in for.

So, with all of this horrible news that we’re actually the only ones solely responsible for our own problems, we have to ask - what steps do we take to actually solve these issues?

Well, to be honest, there’s no magical formula for any of this, if there was we’d have told you about it already or even sooner so you wouldn’t be reading a blog titled “Why No One is Coming to Save You” or listening to the corresponding podcast....

The best thing to do in these situations is to, well, get to work. It sounds kind of absurd, but that’s really the only advice we can give. Start at the beginning of whatever dumb issues you might be facing and work through it as efficiently as you can. Make a list and cross that stuff off as the issues get solved. One by one.

It’s genuinely the only tried and tested method of getting anything done and, as depressing as it sounds, it’s really your only option as far as getting your life together as a result.

That’s it for this week's episode of the Simple Minds Podcast. Be sure to tune in next week when we dive into the nature of success and how to organise your week to attain that particular brass ring.

For now though, we’ll say goodbye and see you next week! Be sure to leave a review on Apple podcasts or even subscribe to us on Spotify, Youtube or Overcast!

21 Lottery Winners Who Lost it All - Steve Gillman, The Penny Hoarder