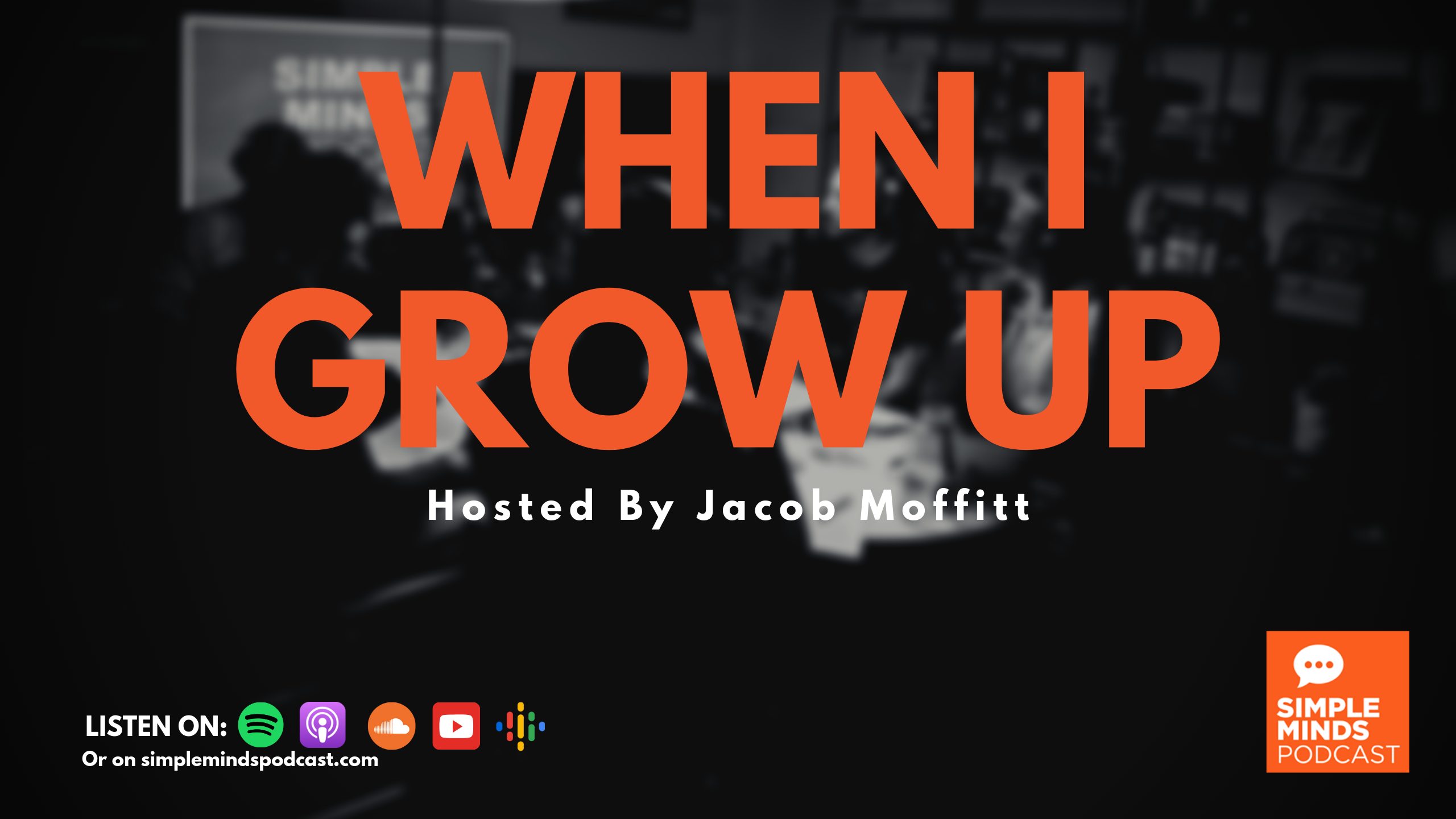 Jacob does the deep dive this week and asks the lads to regale us with tales of their childhoods. Principally about what they wanted to be when they grew up. It’s all pretty fun for everyone involved so it’s definitely worth it to have a listen!

Jacob has also brought it in a childhood favorite as a drink: Bundaberg Ginger Ale!

“Well, someone's parents were doing well when they were a kid!” - Conrad

“I got Coca-Cola if I was lucky” - Justin

“Nice, I got black cordial on special occasions. My parents sucked!” - Matt

It’s a pretty inescapable fact of life that most people don’t really get to become what they wanted to be as a kid. It’s super depressing, and yet oddly appropriate. Kids usually have a fairly small idea of the different types of careers out there and, as we know, you can really build a society on only a handful of professions.

Not everyone can be a doctor, or a policeman or a soldier. Sometimes, if not most times, you need someone around to do the plumbing or the gardening or even the deep sea crab fishing. The real challenge is to work hard and make sure you’re not one of those people.

Unless, of course, you want to be a plumber/gardener/deep sea fisherman - more power to those dudes, they’re living their dream AND doing a job most people would rather not have, that’s pretty great if you ask us.

So what did the lads want to be exactly when they were kids? Well:

There’s of course more to this story as each of the guys go into why they wanted to be things they wanted to be, but it’s safe to say that none of that worked out for anybody. (Though, according to Conrad, he got pretty close.) 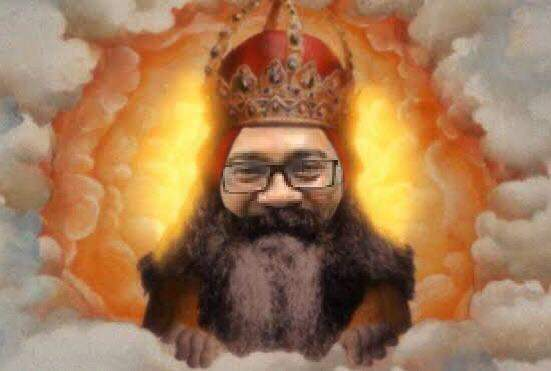 That’s not to say the lads are unhappy with their lot in life, quite the opposite in fact, with the guys all being pretty stoked about their careers as a whole.

So, why are we even worrying about what we wanted to be as kids in the first place?

Well, talking about this sort of thing is a good tool for self-reflection. Having a think about what you wanted to be as a kid can, most times, help you figure out a great deal about where you are and the kind of progress you’ve made over time.

For example, Justin wanted to be a train driver, then, after a bit of time, decided he wanted to be a game developer. In the end, Justin got started with Blank Canvas, which isn't too far removed from Games Development when you think about it. There’s still a great deal of cool hardware and software to surround himself with and he gets to create virtual landscapes like he envisioned, he just isn’t doing it for games, but for real estate.

So, how do we actually get to the point we do when we’re growing up? Is there a genuine locus of time we can pinpoint as being the “moment” in which we began the journey?

For some people - sure. The lucky ones usually get to this moment pretty early - they watch a movie or someone doing something they think is cool as a kid, they make a decision right then and there and the rest is history, barring some intense sickness or injury occurring.

The work in between “deciding” and “becoming” that person or achieving that dream career is something worth exploring as well. Often people that do actually become the people they envisioned becoming as children have a single-minded approach, having focused their life towards that singular goal.

For most, this doesn’t happen, as we are often encouraged to consider our options as much as possible before finally committing to a role.

In a similar manner to what happens when people become “successful” in their lives, this single-minded approach is also supported by the entire system of people who are similarly invested in the achievement of that goal. Most often, people that become what they set out to be as children are supported wholeheartedly by their parents/guardians and peers who continuously help them toward their goal.

I Don’t Wanna Be Me

However, for some, the idea that you have to “become” someone or something, upon reaching adulthood, is absurd.

Michelle Obama, in particular, has been critical of this approach, arguing instead that the act of “becoming” someone is a continuous approach and should problem leveled at children. Instead, we should encourage children to do what they love and go from there.

This, more relaxed, style of parenting is popular in the current generation of parents, though the obvious downside to this style is creating a situation where some children, who would need or desire the structure of an early career decision, could be at risk of underperforming in their life skills, having made a decision in their career either too-late or not at all.

That’s pretty much it for this weeks blog, be sure to have a listen to the blog and here the stories the lads tell about their experiences growing up. It’s a great episode and worth the listen! Bye for now!