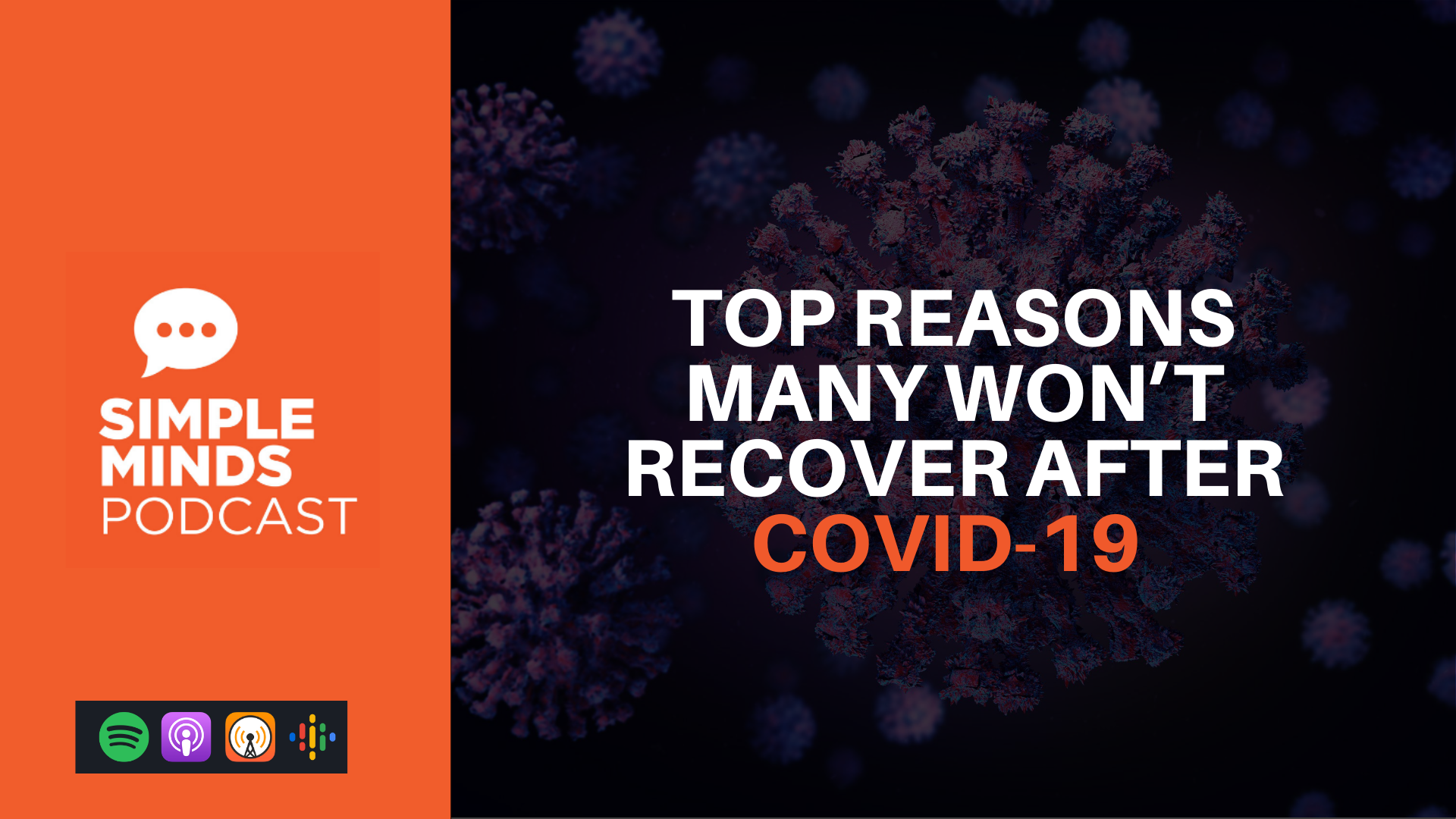 We never thought we’d say this, but we’re VERY lucky to be living in the most isolated city in the world - at least in the context of a pandemic. While we are fortunate enough to be able to do business as usual, the rest of the world is in turmoil - both health-wise and economically.

So what does survival involve for a business trying to stay afloat during the pandemic and after, when the economical aftershock will be most likely stronger than we’d like to think? And why are some businesses set to fail and not recover after COVID?

We unpack and discuss a list from the American Sales Guru Grant Cardone on why he feels people won't recover.

Lack of consistency is a recipe for disaster during...well...disasters. A routine creates a more proactive approach to everything, instead of just going with flow.

People and businesses who were already being consistent and practicing routines are probably more likely to succeed in these extreme economical conditions than those that are just starting to create these routines now. But even starting now is better than not doing it at all.

For many people, isolation was more of a retreat at home. While the temptation to become passive in this situation is quite normal, doing the opposite of normal could be the only way to turn a crisis into an opportunity.

The average response was treating isolation as a holiday and mentally switching off. But what if normal action only leads to average results? What if being bold and doing what is considered abnormal would bring about the best outcomes?

Did you already have targets and navigating the crisis only meant readjusting actions to reach those targets? Or was there a complete change in the business’ direction?

COVID can easily turn into an excuse for not reaching existing targets. Managing teams of people makes things even harder. While you might have the internal resources to pull through, your employees might want to take a mental holiday, thus making targets impossible to reach. As an entrepreneur, you need to put some structures in place to help keep teamwork on track.

No business can survive without sales. One issue is that we’ve accepted the accelerated progress of technology without enhancing our sales skills at the same pace. We’re simply not good at face-to-face interactions anymore and that makes business harder.

Building sales skills can benefit ANYONE. Because every interaction is a transaction, even if it’s just at an emotional level.

These are certainly unprecedented times. The crisis will most likely end many businesses that were already doing it tough, but also make the remaining ones stronger than before.