The Word of the Year 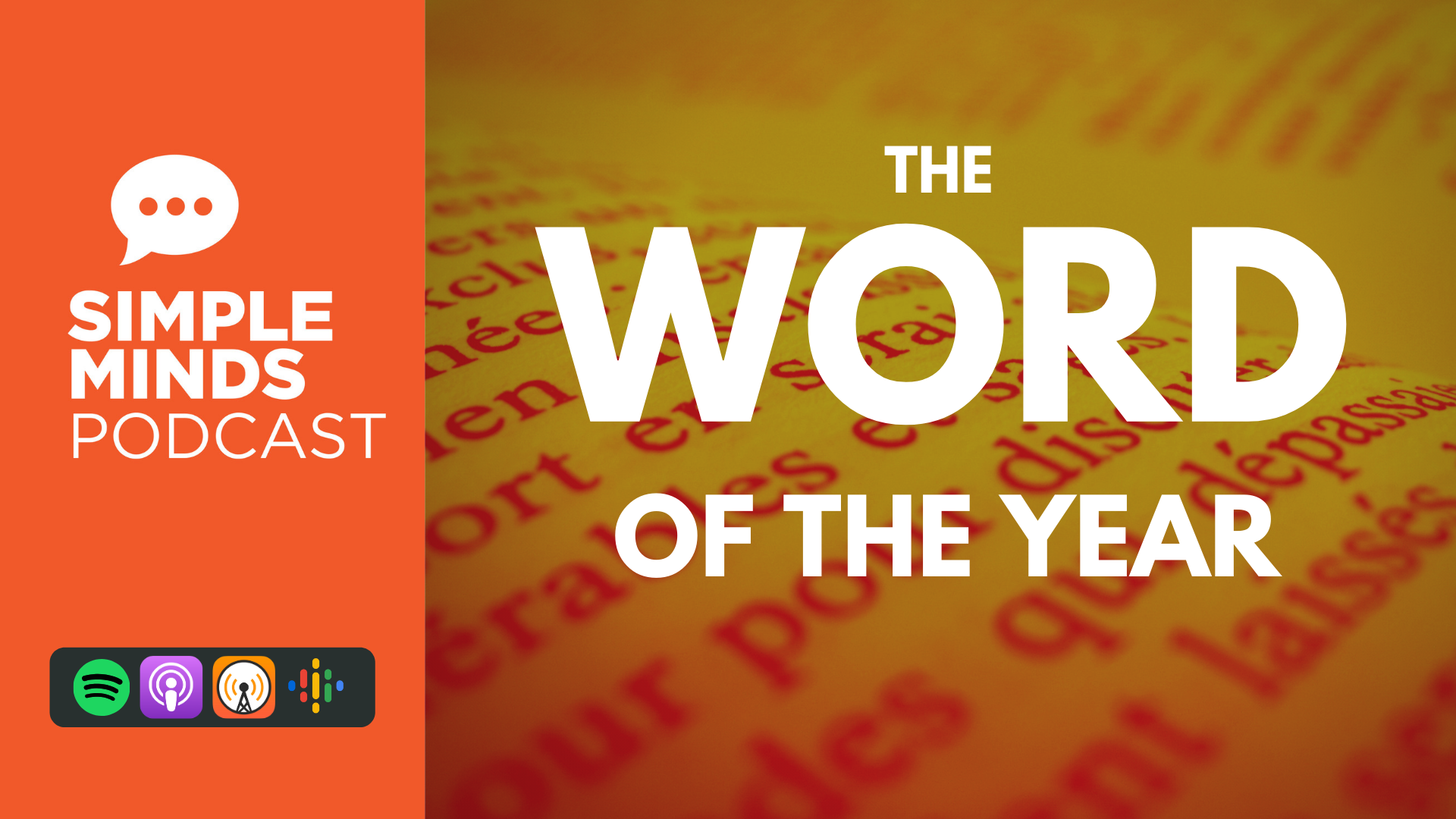 We’re back again with a brand new episode!

The lads had a pretty good new year apparently and have now come back to tell us all about their new “word of the year” trick they’ve been doing for a while now. This episode is pretty small so we won’t that much time and just get straight on to it!

Apparently using a word of the year is a common technique amongst certain people. We’re not entirely sure just who those people are but we can assume this is pretty useful if the lads have been doing it for long enough.

The technique or idea basically comes down to this simple instruction:

Think of a word that you would like to be able to define your year by, then goe about your business and life in general with that word in the back of your mind every time you’re trying to come to a decision on something, whether that be personal or professional.

It sounds a bit confusing so we’ll break it down with some examples from the lads:

Conrad’s word of the year is “proximity”. He’s pretty keen to connect with people, whether they are loved ones or colleagues at work, and improve the relationships he already has. Conrad’s goals are ultimately dependent as well on keeping the people close to him that want to be there and not waste time on those that don't.

Matt’s principally concerned with “creating” and “creation”. Matt wants to create as much as possible this year, whether that be content or a working framework or even a lifestyle that he can settle into for the long term.

Just’s word last year was “discipline” and he felt he was successful in fixing his own self-discipline issues. This year, however, he’s going for the word “service”, where he’s going to try and be of greater help to others close to him while also working to service himself more effectively.

Big Trav’s big word of the year for 2020 is “growth”. Trav spent a lot of the previous years focusing on various aspects of his life such as work and family, but 2020 is the year of Travis. He’s going to focus on himself and try to improve his own personal growth as much as he can.

How to Craft and Inspirational Mantra to Use All Year Long - Megy Karydes, Inc.com