The Journey of Fatherhood 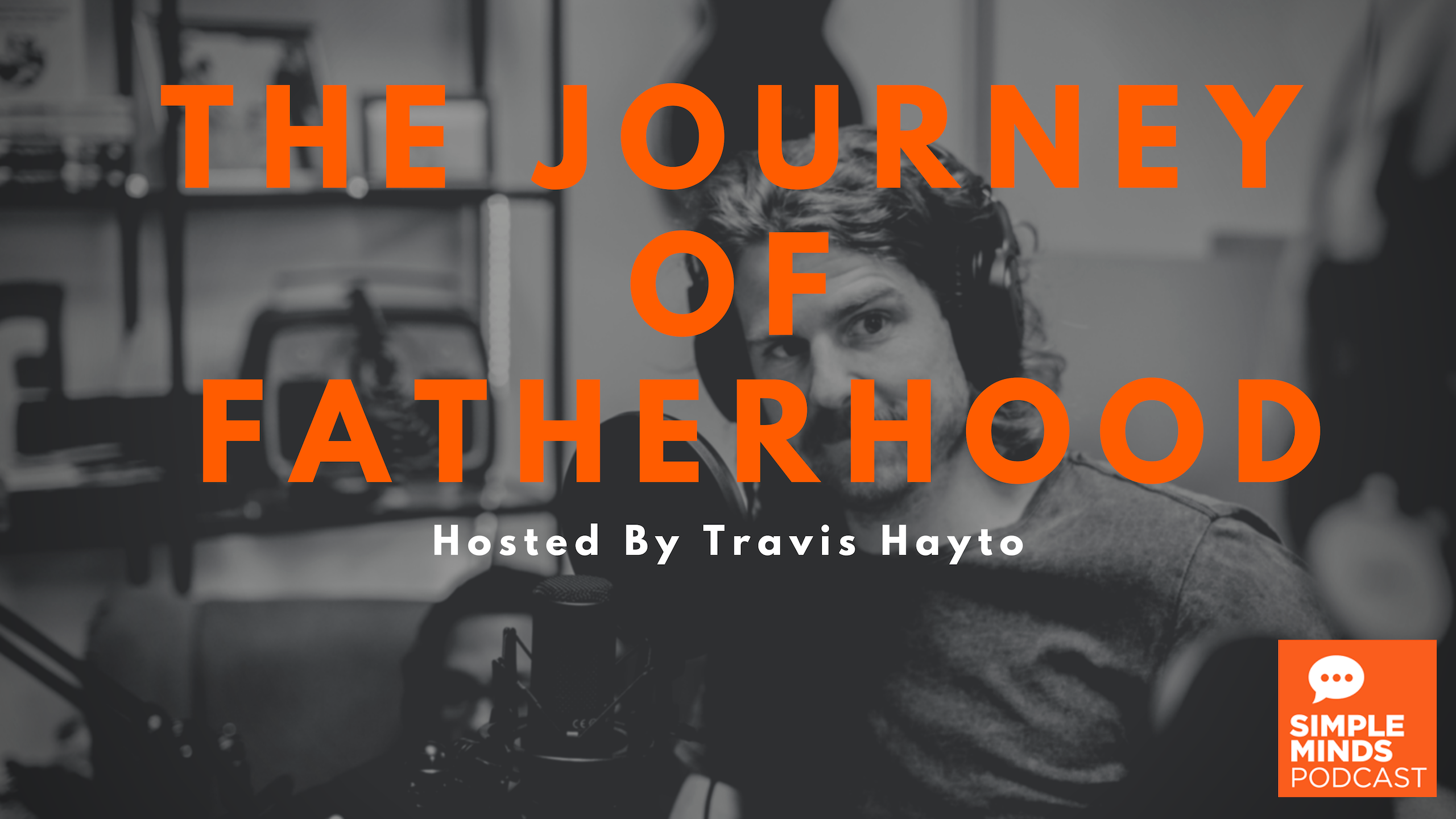 That’s right, it’s another Travis run episode of the show. God Help us all.

He’s brought a Ron Zacapa rum with this week which all of the lads are pretty familiar with.

Everyone’s pretty eager to get into it so let’s get started!

The role of men during their partners pregnancy seems like a rarely spoken about subject these days. Understandable, given the sheer scale of the task women are given when pregnant and the stress that the process creates.

Still, in the usually heteronormative relationship structure of pregnant couples, the stress of childbirth is impossible to completely place on the shoulders of future mothers and often future fathers similarly suffer tremendous stress in the follow up towards the birth of a child.

The usual response to this of course is; what kind of stress could a man be going through that doesn’t immediately pale in comparison to his pregnant partner? He doesn’t have to push a human being out of his own body, nor does he have to carry and literally create a living being inside his body for 9 months, all the while going through the massive biological changes that childbirth usually instigates.

For most, the involvement of men in the birth of their child is usually perceived to be the national average of approximately four minutes of time it takes in the bedroom to conceive the child at the very beginning.

While physically, this is true, men don’t have to carry around a baby in their body, or go through the pain of childbirth, the stresses and changes in lifestyle are very real and affect men greatly.

Having children is arguably one of the most stressful things a couple can go through, particularly if it’s the first pregnancy. In fact, according to the Social Readjustment Rating Scale, developed by Thomas Holmes and Richard Rahe in 1967, the pregnancy of a spouse ranks 12th of the 43 life events listed to be contributors towards potential breakdowns in mental health.  (We’ve listed the others below if you're curious.) 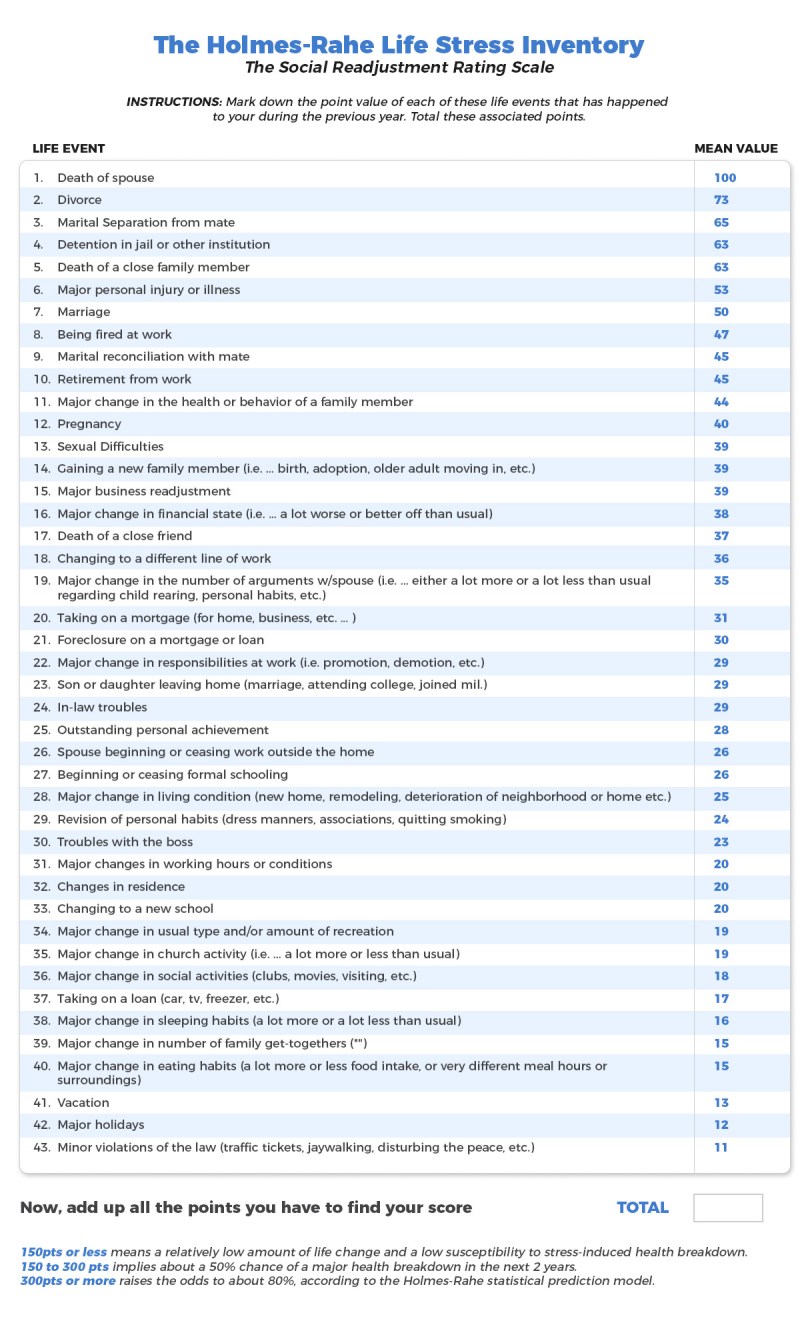 Pregnancy involves a gigantic lifestyle change to work and its effects on fathers are, unfortunately, largely ignored. Fathers, just like mothers, have fears, hopes and valid feelings about the birth of their children.

How childbirth affects men largely centres around the acute sense of responsibility that surrounds the introduction of a new child in the family. This usually brings greater pressure on men who feel that, as providers, that they must figure out a way to support the family as much as possible, primarily by covering the financial burden that this entails.

This burden to be the sole provider has been the norm of the past few centuries, if not millennia in some cases, so it’s a difficult habit to kick. As a result, paranoia surrounding mens careers, lifestyle and living habits become more pronounced with the introduction of a child as the full weight of the responsibility of child-rearing comes to the fore.

Further questions surrounding the dynamic of the relationship between husband and wife start to be asked. No longer are partners only principally concerned with each other, with attention swiftly shifting towards the new addition.

As with all changes in lifestyle, this shift can be a difficult pill to swallow, particularly for couples where the pregnancy was not planned or fully prepared for.

To make matters worse, this shift in lifestyle often comes quickly as even 9 months can be a relatively brief period to prepare for a child.

Hilariously, none of this even takes into account what happens after the child is even born!

So in summary, pregnancy is horrible for both the mother and the father, kids are a drain and there’s no hope of getting rid of them until after they’re adults at the least.

Stress during Pregnancy: For Men - raisingchildren.net.au

The Holmes-Raye Stress Inventory - The American Institute of Stress