The Horrible Truth Behind Milestones 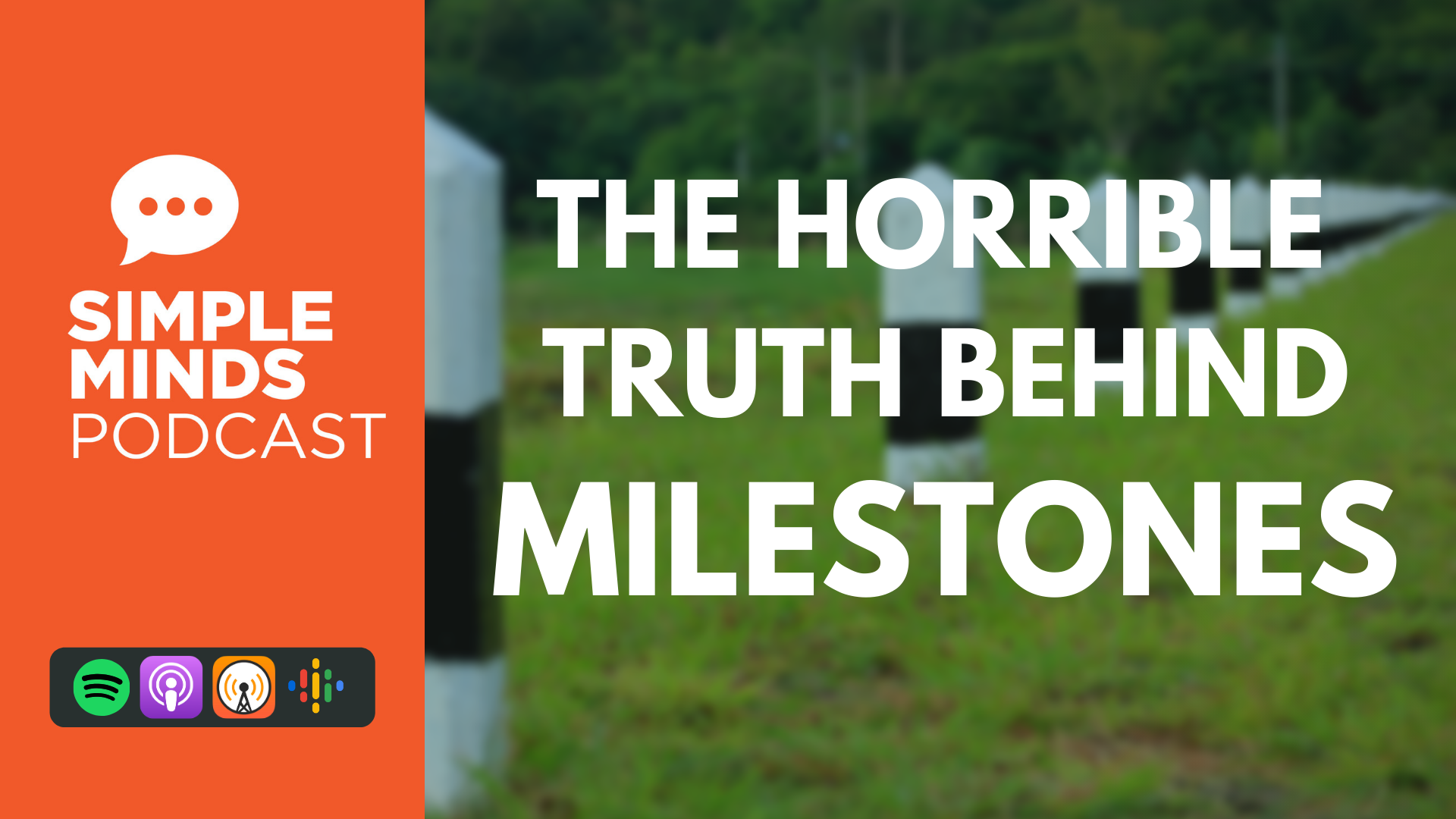 It’s that time of the week again, with the lads convening once again to discuss their latest concerns and thoughts while getting a touch hammered at the same time.

Travis recently turned thirty (and Justin!) so happy birthday! The big 3-0 seems to have given Travis a case of the existential blues, however. As a result, Big Trav wants to talk to the lads about the concept of milestones and how they could seem like burdens rather than the arbitrary points in time we all know and love.

Trav has also brought with him a neat choice of Chivas Regal 12-year-old single malt whiskey.

“And nine years later it’s as old you were when you got it.” - Conrad

Trav isn’t alone in his concerns having turned twenty. As it happens, Justin’s birthday happens literally the day after his and, as a result, Justin is going through pretty much the same emotions having dreaded his own end to his twenties himself.

The lads have plenty of point of time where they dreaded how things might go in the future, but for the sake of the conversation, we’ll list some critical ones.

Conrad - 37: To be honest, turning thirty-seven doesn’t sound all that bad being kind “just there” between seemingly bigger numbers like 35 and 40 as points to really measure oneself. But Conrad has never been one to take the traditional path and so decided 37 was important. Conrad’s primary fear when he turned 37 was not so much how he had grown, but rather, how he had could potentially lose everything.

Matt - 20s: Matt has major fears over his own direction in life having struggled with his own health issues during that period. Having overcome his own issues with depression and chronic fatigue, Matt eventually made the jump and quit his job with Coca-Cola to start his own business and live on his own terms.

Justin - 30: Justins owns fears seem less in the past and more about the “now”. Similarly, Justin’s own fears are somewhat more in the air and less concrete, with his primary concern being whether he’ll live to the potential he believes he has and see through the goals he’s set for his own life and business. Now that he’s also turned thirty, some of those fears are becoming more magnified.

Travis - 30: Trav’s minor crisis seems to be coming from the same spot, as he’s started reflecting on what he’s doing as a new 30-year-old and what kind of impression he’s making on the world around him. Some of this is apparently Conrad’s fault, who kept telling people Trav was destined for great things. Kind of like a bigger, Australian version of Flava Flav.

How to Craft and Inspirational Mantra to Use All Year Long - Megy Karydes, Inc.com