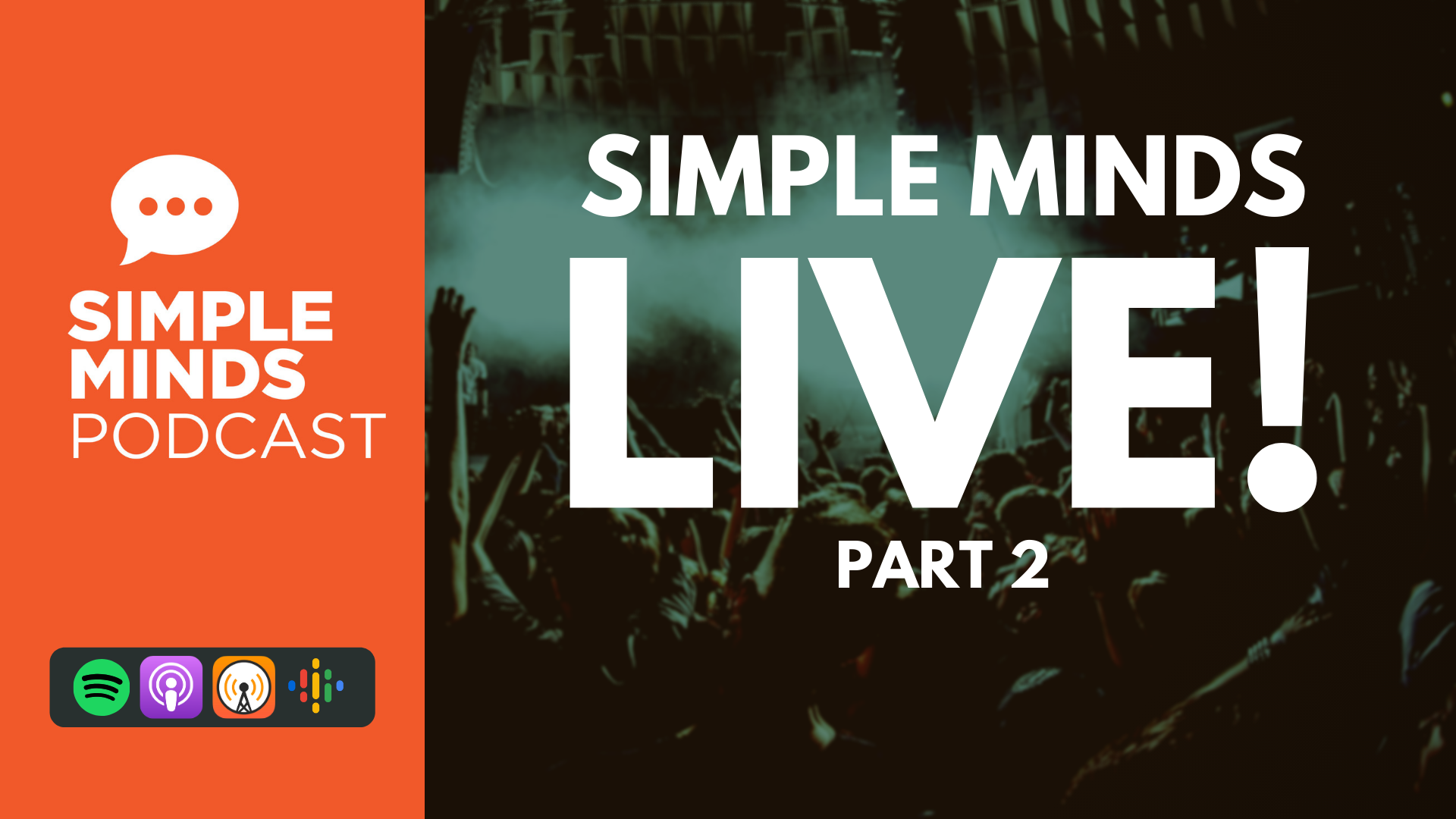 This is PART 2 of the Simple Minds Live Event that we ran in December.

This time around, the lads answer some choice questions from the audience to figure out what the Simpletons are thinking.

“I don’t think they literally asked for fitness advice Conrad, it was just an analogy.” - Travis

“Shut up. I knew that. I was using a fitness analogy to answer her question.” - Conrad, clearly lying.

What do you Want?

Now, we could just throw down a transcript of the questions and answers but, if you know anything about Simple Minds it’s that we don’t half-ass anything around here.

How do you know what you really want?

But What do You REALLY Want?

Understanding what you want has become something of a difficult skill to acquire these days. In decades past, it used to be fairly easy to simply jump onto a profession and ride that out, maybe figuring out what you wanted to do along the way. The path to success on a personal level was not as crystalised as what it has become in more recent decades.

Nowadays, with school terrifying every child into choosing their “life’s passion” at an as-early age as possible, all the while emphasising how if they don’t get their year 10 marks up to an acceptable level then they’ll die in a ditch alone and bereft of purpose, the idea of eventually finding what you want to do after a bit of experimenting seems completely insane.

In recent years, this has changed somewhat for the better, the internet has acted as a giant agent of democracy in that regard, demonstrating a great deal of flexibility for people willing to take the risk and try to become “internet famous”.

As a result, choosing what you want to be is far trickier for humans nowadays. And it shows, with a vast majority of people in western nations now going through what is referred to as an “extended adolescence” as they try to desperately figure out what they’re going to specialise in before they’re even capable of entering the job market.

OK, What Don’t You Want?

As a result of all of this pressure, most people find themselves getting stuck in a job or a commitment they’re not entirely happy with, often because the “chase” of actually getting the job is what was motivating them, rather than the job itself.

So, how do we figure out what we truly want in our lives so that we don’t find ourselves mercilessly locked into the corporate meat grinder that is the modern workplace?

Well, the answer is surprisingly simple, rather than thinking about what we want, the more productive thing to do would be to think of what we don’t want in our lives and start from there. Humans are usually more motivated when it comes to avoiding the things they don’t want to do compared to the things they do so this works pretty well.

It doesn’t have to be location-based either, maybe you hate people telling you what to do, maybe you dislike the traditional 9-5 workload.

Either way, the trick here is to get down what you believe is a bad idea for you and work from there. You might find that the 8+ work hours suits you wonderfully, or that the tiered and heavily formalised nature of progression in corporate environments is totally your cup of tea.

The key is, to be honest with yourself. As annoying as that can sometimes be.

That’s it for this week! The lads will be back to regular programming in the next episode, covering a range of topics to keep you ready and raring to go. Until then, be sure to have a listen to the current episodes and give us your opinion what you loved or didn’t love.

Hey! You got through another episode of the Simple Minds Podcast! Good for you! If you find yourself getting inspired by the lad’s chats than do us a favour and leave a review for the show on Apple Podcasts! It helps massively and lets us reach out to more and more people!