Self-Esteem, Intellect and Learning to Love Yourself 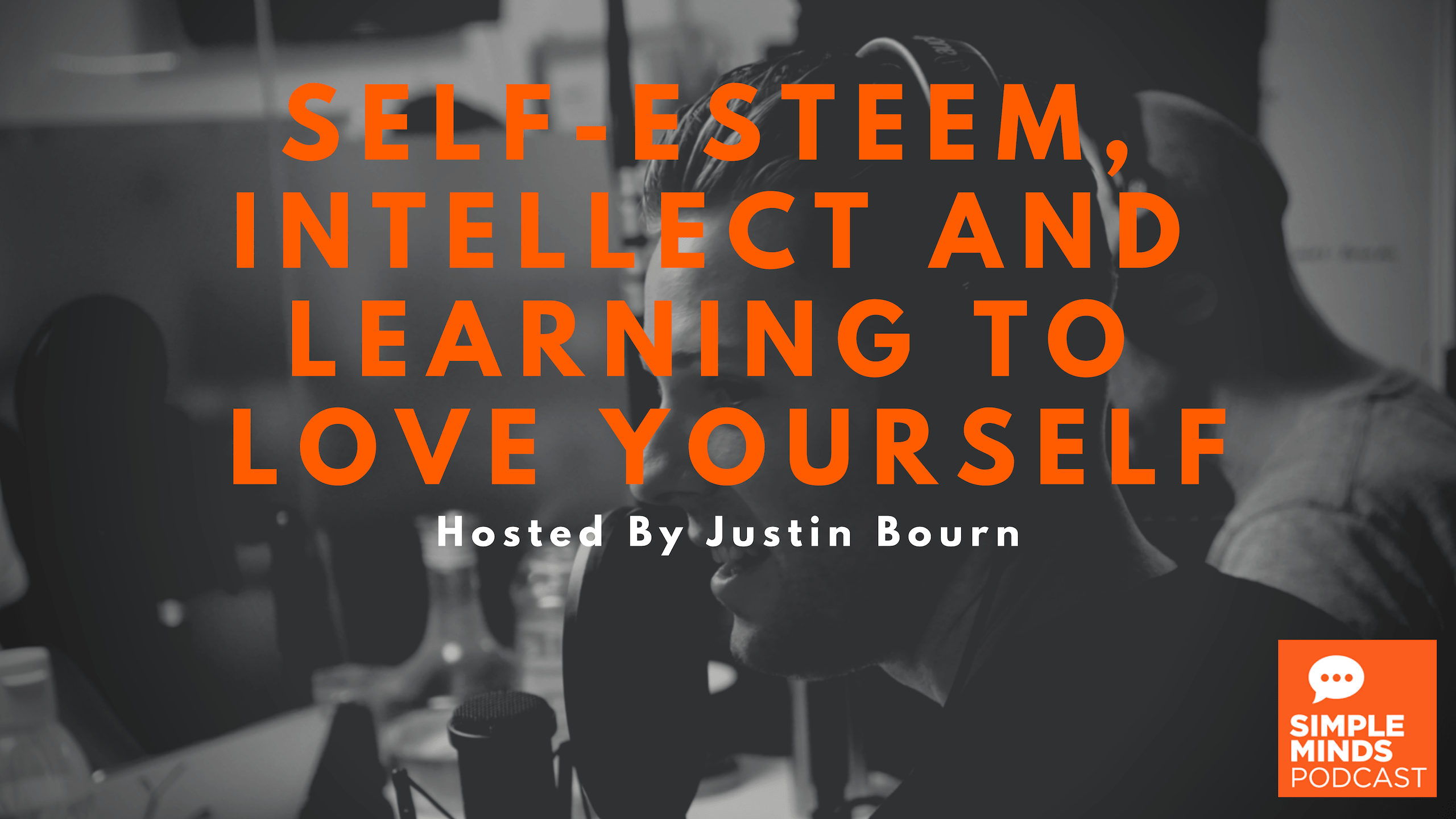 This week Justin is the host and with him, he’s brought a Japanese gin of some kind.

He apparently got it with his wife on a trip to Kyoto where they apparently had a choice of over 4,000 different bottles of whiskey.

“And you walked out with gin.” - Travis

Anyway, on to the show! 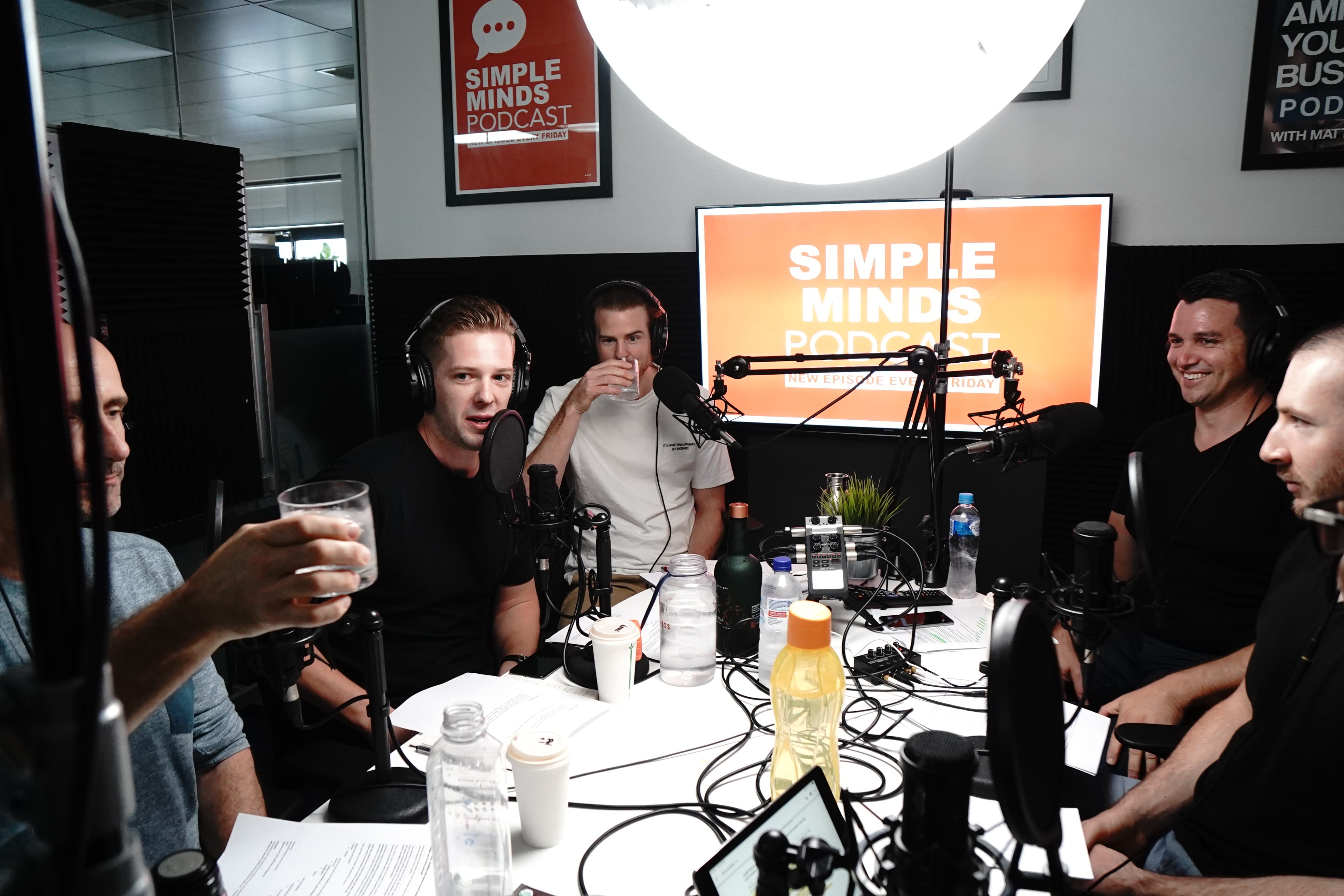 As it turns out, yes, there is somehow a difference between the two concepts. (Or at least based on the stuff Justin has been reading.)

Self-Esteem is the idea of holding oneself in high regard. To do this, you have to have essentially a baseline belief in yourself and a mindset where you can say that you are in fact an alright person and you have assets that are useful to others.

While we most often find ourselves talking about acknowledging our flaws and our own shortcomings as a means to improve those weak spots and become better, well-rounded people, this has often come at the cost of not prioritizing a time or mindset where we are aware of our strengths and the points in which we excel.

Self-esteem pretty much covers this idea. Sometimes it’s ok to occasionally realize that you’re pretty good at some stuff. That way, when things go bad, you can look back and make sure you don’t take things too personally or deeply.

In spite of his famous techniques of “negative visualization” in which he would pretend he had lost everything of value in his life, including loved ones, Marcus Aurelius was remarkably talented at retaining a high level of self-esteem.

In his writings on stoicism and general badass-itude - “Meditations” - Ol’ Marcy Marc would often consistently reaffirm to himself almost daily how awesome he thought he was and how his skill set and talents were being correctly applied to help others. If anyone held themselves in high esteem, it was definitely Marcus Aurelius.

We’d say his mindset worked out pretty well for him as well considering Marcus Aurelius, for those unwashed masses of you that don’t already know, was arguably the greatest Roman Emperor that ever was and probably even one of the most successful heads of state anywhere, at any point of time in recorded human history.

So yeah, the guy was pretty rad, and you can be too if you know what you're good at.

So what about Self-love?

Oh right. Forgot about that other bit.

Well, you see Simpletons, there comes a time as a growing listener that you might find yourself curious about your own body and may want to touch your-

Wait. Hold on. We’re talking about the other self-love, aren’t we? Phew!

So, there’s a lot to unpack here, but the basic gist of it all is that we can totally practice self-love without coming across as complete narcissists. (Yes! It’s true!)

The idea here is that it’s ok to have a good relationship with your own brain and say “Oh hey dude, it’s cool, because we are great.” In fact, we’d encourage you to actually do that more often.

“But Simple Minds!” You say smugly, “What about that part about not coming across as a total narcissist!”

Well, dear Simpletons, we have you covered, the trick with a narcissist is that they, and get ready for this, don’t actually practice a positive version of self-love and arguably do the opposite. What we view as self-love is actually a combination of low confidence, outwards projection as a way to compensate and a smattering of deep insecurity.

The key difference with positive self-love is the practice of self-compassion as well. Being able to allow yourself to feel certain emotions, both good and bad, is a key element to the self-love matrix.

Similarly, being able to actually nurture oneself emotionally and practice positive ways to forgive oneself when things go awry is a similarly important facet of self-love.

In short, stop being so hard on yourself and learn to relax a bit when things go wrong.

That’s it for the blog this week, if you haven’t already listened to the guys latest episode than be sure to do that as they’ve got some great stuff they manage to discuss this time around.

See ya next week Simpletons!