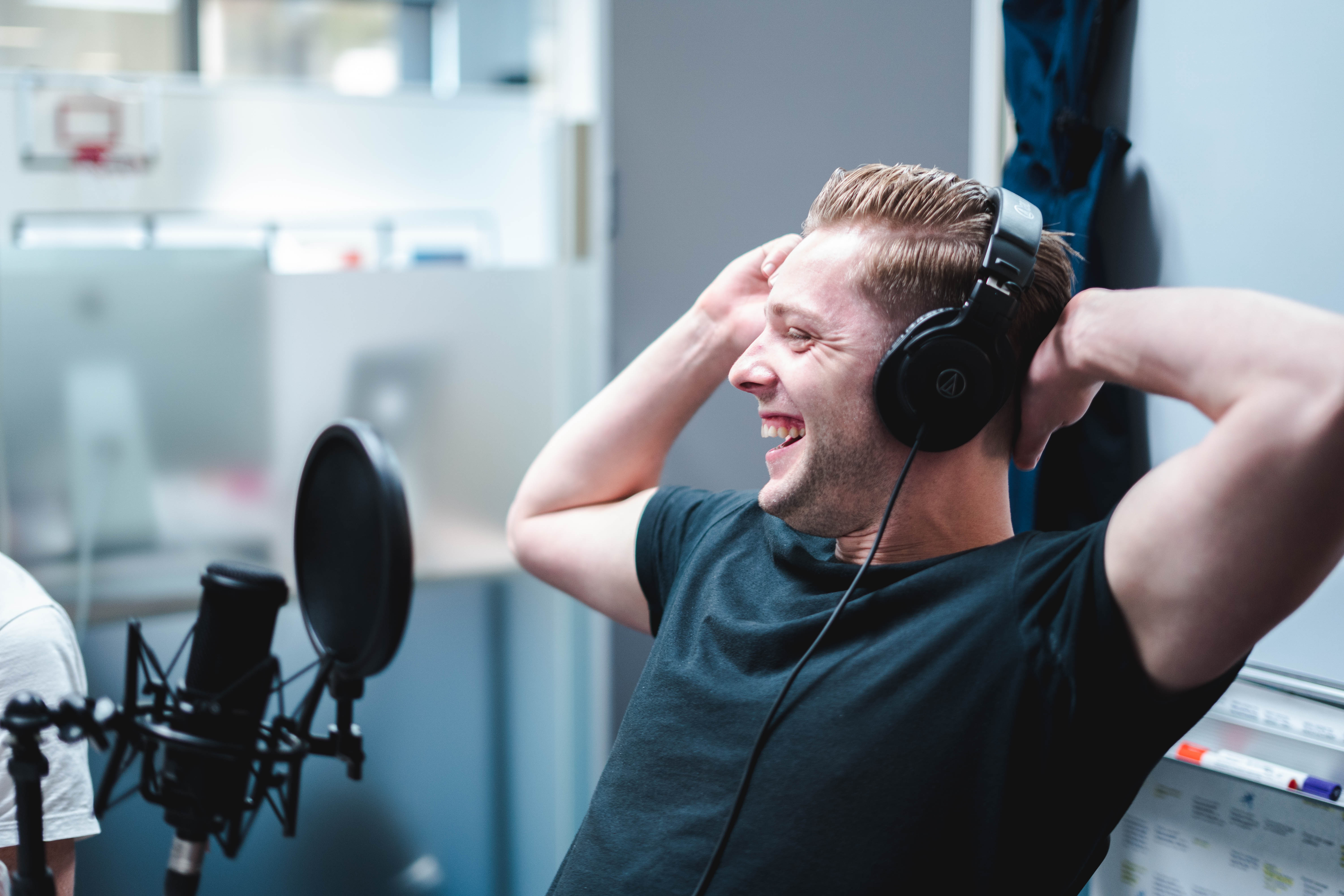 The man behind Blank Canvas Studios, an architectural visualisation studio that creates simulated images of buildings yet to be constructed. Justin is the closest thing to a tech whizz in the group as well as being a thoughtful and intelligent speaker.

For all intents and purposes, Justin is the resident “skeptic” of the group, being unsure on a topic before fully exploring it and eager to challenge a new idea as it is presented to see it’s merit.

Major Achievements in the show include: