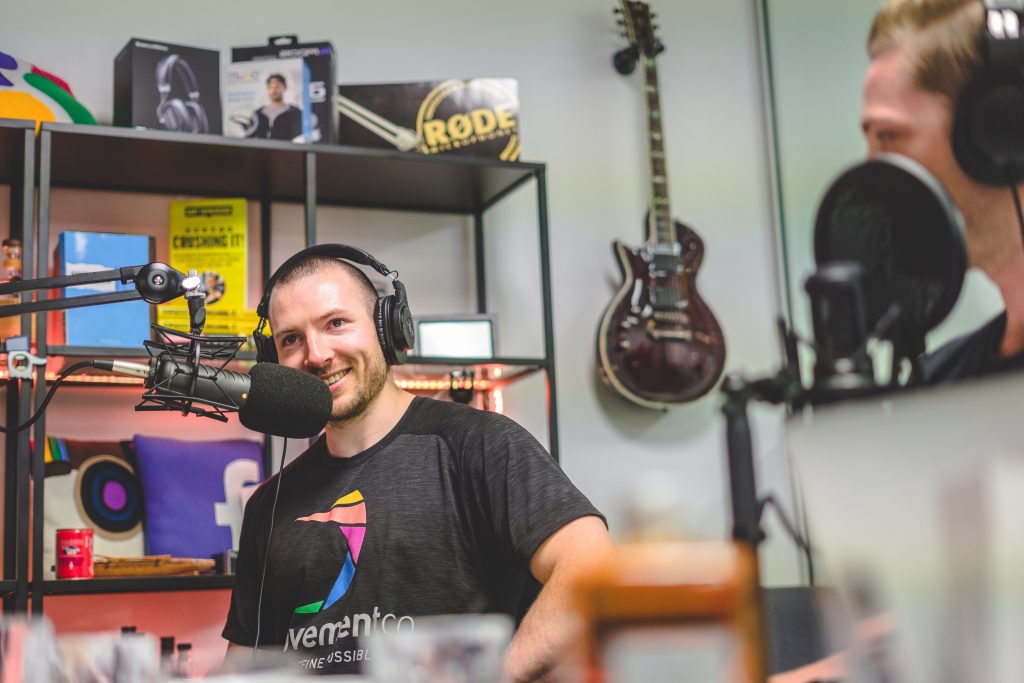 The most recent addition to the group, Jacob is a man of few words, but usually with valuable insights.

Jacob is the resident fitness guru of the show, being the owner of the Movement Co. gym in Perth, a fitness facility specialising in body weight based exercise and dedicated to helping others achieve what they previously thought was physically impossible.

Jacobs soft-spoken demeanour and ability to remain diplomatic in disagreements belies an ability to bring in high-quality topics for the lads to discuss that push the envelope for what men are traditionally comfortable speaking about.

Jacobs top achievements in the show include: