How To Stop Comparing Yourself To Others 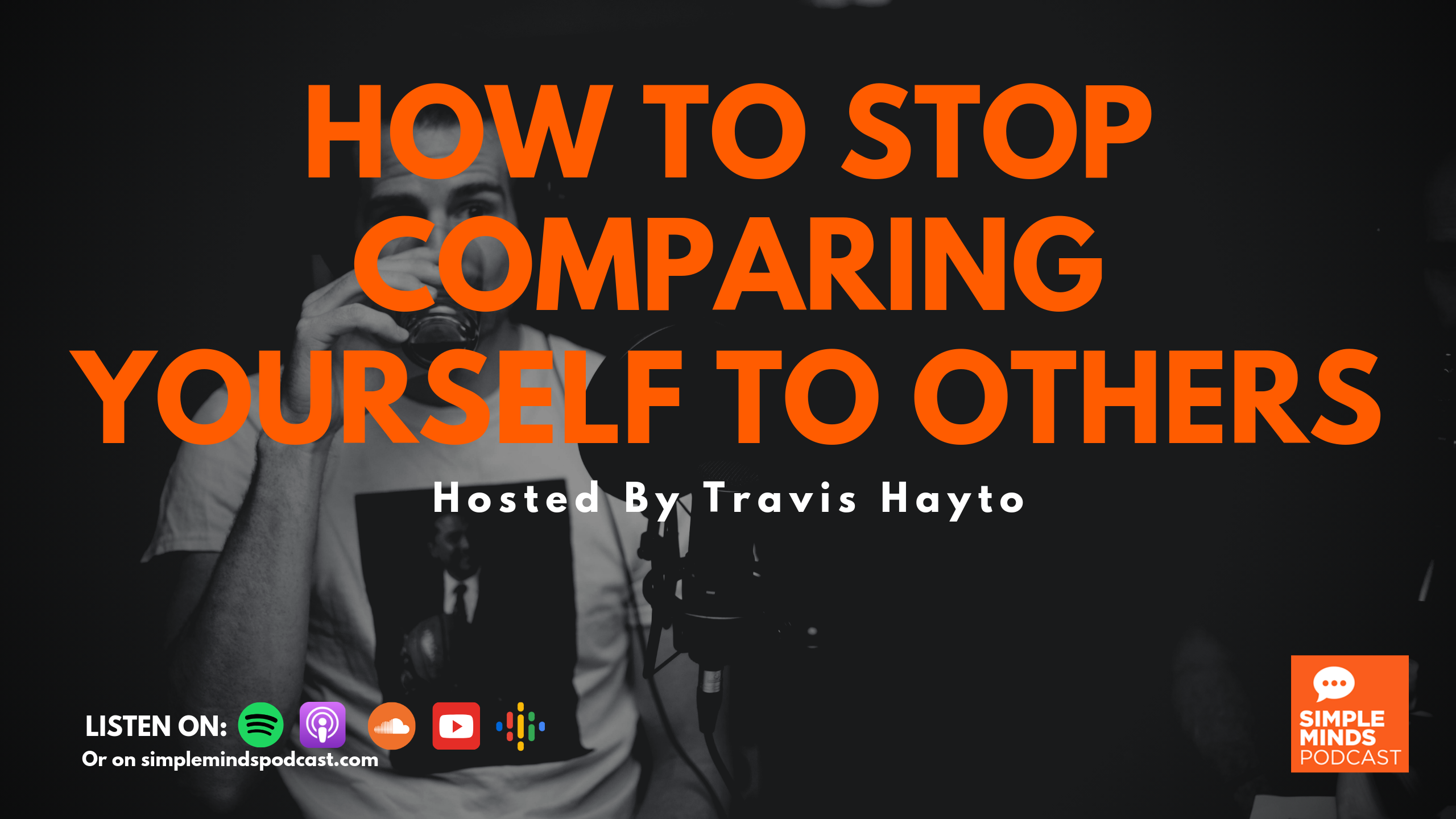 Travis is the host this week and with him, he’s brought arguably a drink so hardcore that it’s been stated to be the “most corrosive substance in the known universe”!

“This has got to be a fucking joke” - Conrad

No, it isn’t Conrad!

Travis also has a heady subject with him for discussion, comparisons! Why do we make them? Is there any benefit to this behavior?

So without further to do - let’s get cracking! 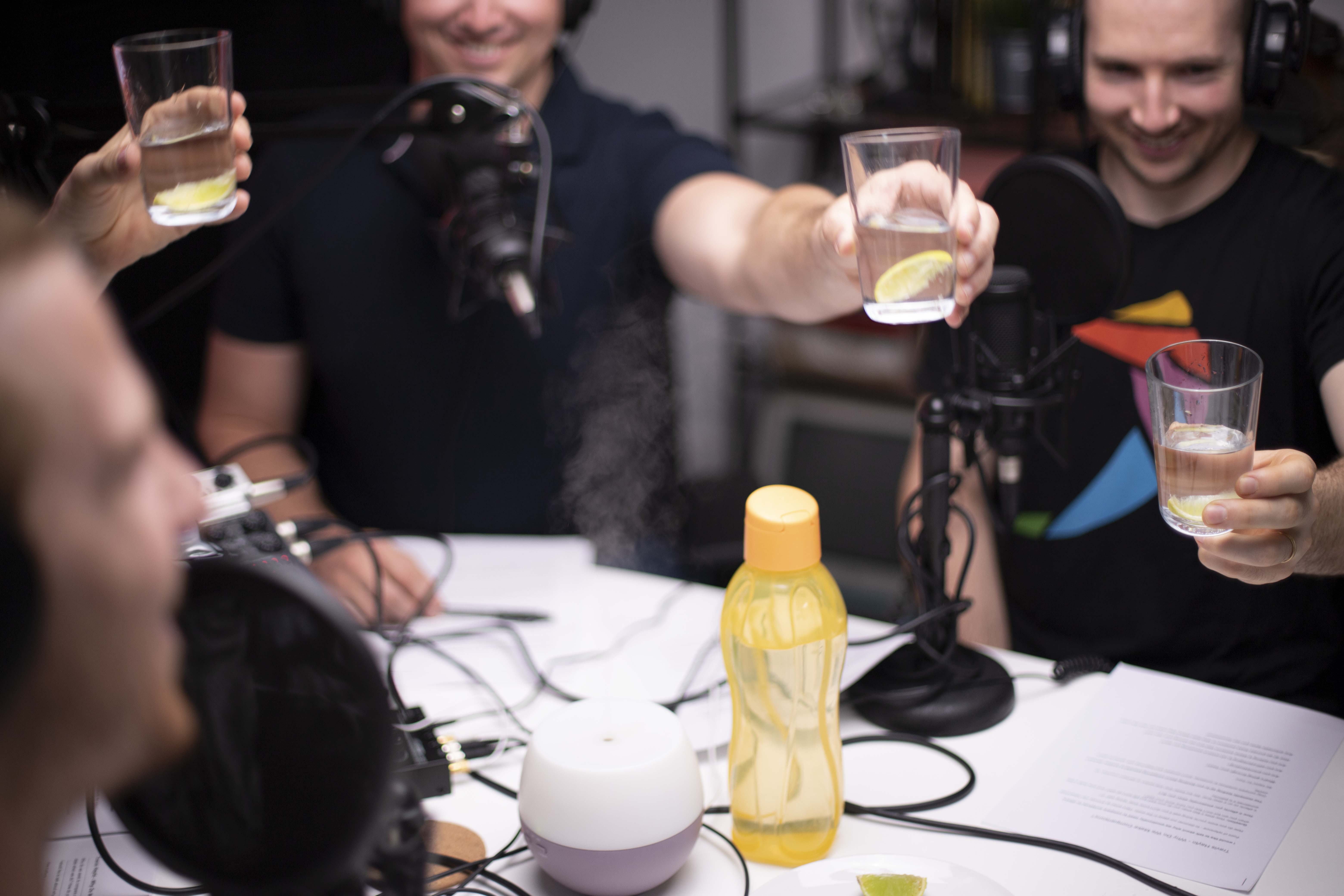 Essentially, the act of making these sorts of comparisons is good for humans to figure where they are in the wider sphere of society. At this point, Jordan Peterson, of which the lads are all big fans, would make reference to the nature of hierarchies and how they allow us as humans to determine our next actions.

And he’s right, this is a pretty important reason behind the nature of comparisons. Maslow's hierarchy of needs is a great example of this, whereby the needs of humans are visualized as a pyramid, with basic needs such as food and shelter at the bottom and more abstract needs, such as self-actualization and a sense of purpose, going towards the top. 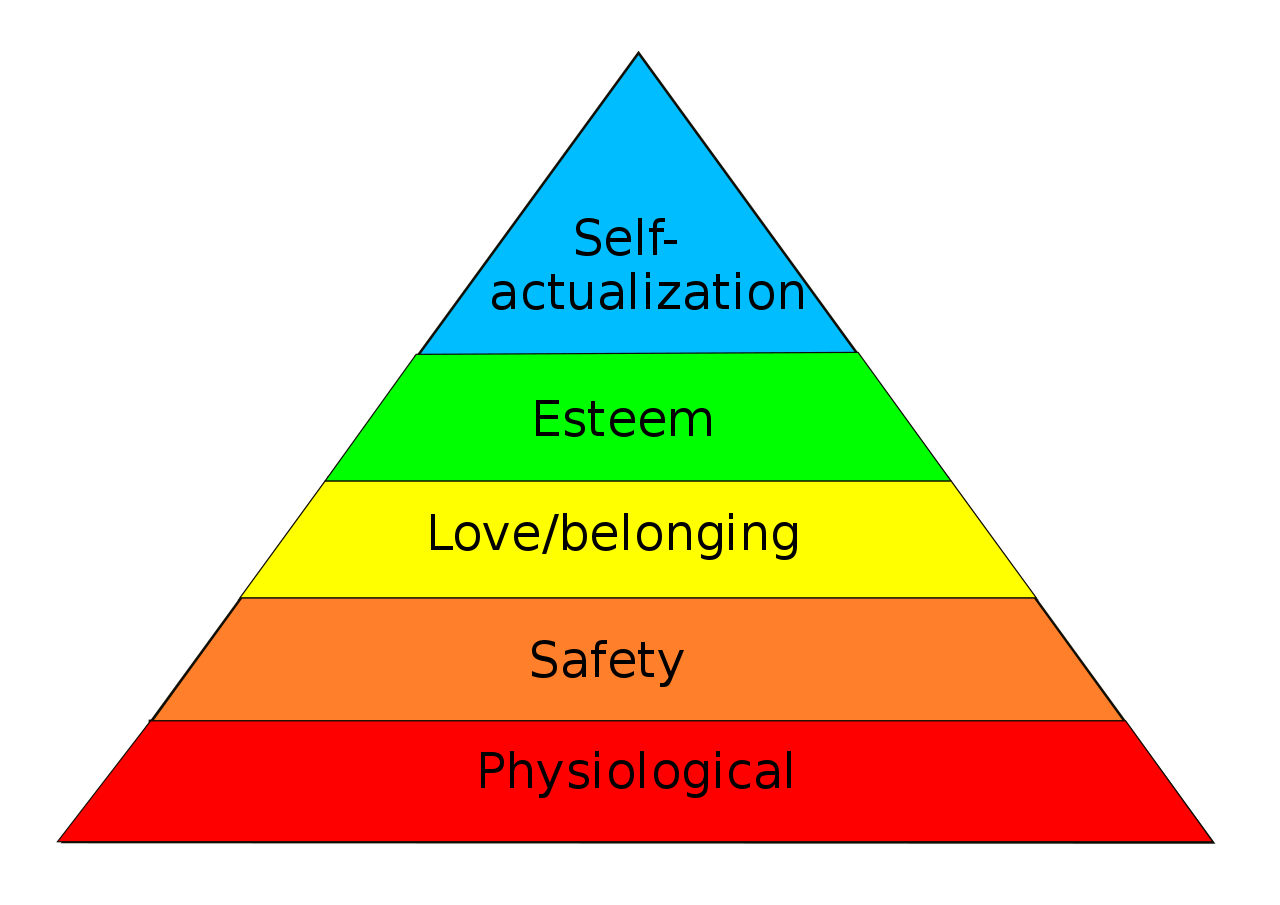 By making certain comparisons between ourselves and others, humans usually have a good idea going forward what their needs and priorities really are or should be. The problem of course with this is that sometimes we don’t truly know what's good for us.

First world living has meant that the majority of Maslow's pyramid is somewhat non-applicable or rather, less of an issue than it would be for other people in less fortunate nations. As a result, we usually have trouble distinguishing between what we need and what we want.

This is where things start to go funny for us and where making comparisons between ourselves and others becomes an exercise in negativity.

The key usually with negative comparisons is the idea that we see things we want without thinking about the process of acquiring those things. Additionally, we also usually fail to take into account the idea that circumstance and chance play major roles in what we perceive to be as “success” and that this sense of “success” is entirely dependent on the person in question. A man may drive a brand new Bugatti Veyron and still feel he’s a failure whilst another man could drive a 20-year-old Fiat Panda and feel incredibly successful. What possessions we have are not indicative of our progress towards self-actualization.

Similarly, when we make negative comparisons with others, we rarely take these comparisons beyond the material. Remembering your own health and comfort when compared to others less fortunate is a great way to cure that sense of inadequacy.

But what about when, plot twist, making comparisons is actually a good thing?

“Where the fuck are you going with this?” You ask.

Well, Simpletons, there is such a thing as “modeling” or comparing yourself to successful people you want to emulate in some capacity. Conrad does it all of the time, modeling himself after Warren Buffet.

Now you may be wondering, surely comparing yourself to Warren Buffet is a terrible idea, he’s one of the most successful businessmen of Wall Street and has the sort of eating habits that make you wonder whether he’s trying to die of heart disease on purpose.

Well, the reality is that Conrad chooses the aspects of Warren Buffet he wants to emulate. In particular, his acumen and confidence in stock trading and money generation. These are great traits to have as it’s something clear that gives you the tools to improve yourself personally and professionally, without making that comparison negative by looking at the material possessions and rather looking at the personality of the person you aspire to be like.

So in short, if you’re going to compare yourself to someone else you is better off than you than look more toward the things that made that person successful. Are they determined? Patient? Confident? Are these traits you can cultivate as well over time?

Use that ability of humans to look at others and make it a tool to improve yourself through acquiring the traits that these people have generated themselves and improve as a person continuously.

That’s it for this week, check back next week for a new episode and a new blog post! If you have questions for the lads or just want to say hi than PM us through Facebook or Instagram!