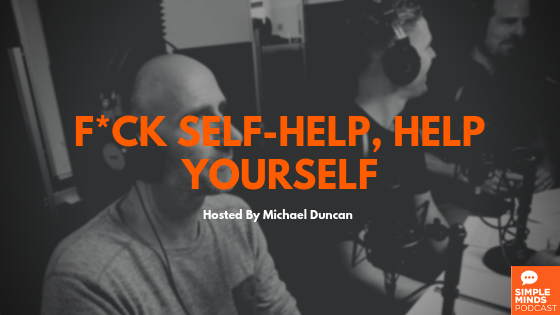 It’s the first episode of 2019! We are back and ready for a new year and a new format for the show!

Michael has brought with him some Mushroom Coffee and the lads are pretty skeptical. He also failed to bring in any for the crew of Steph and Josh so there’s that too. (“Damn it Mike!” - Steph)

But enough about that! Lets jump in! 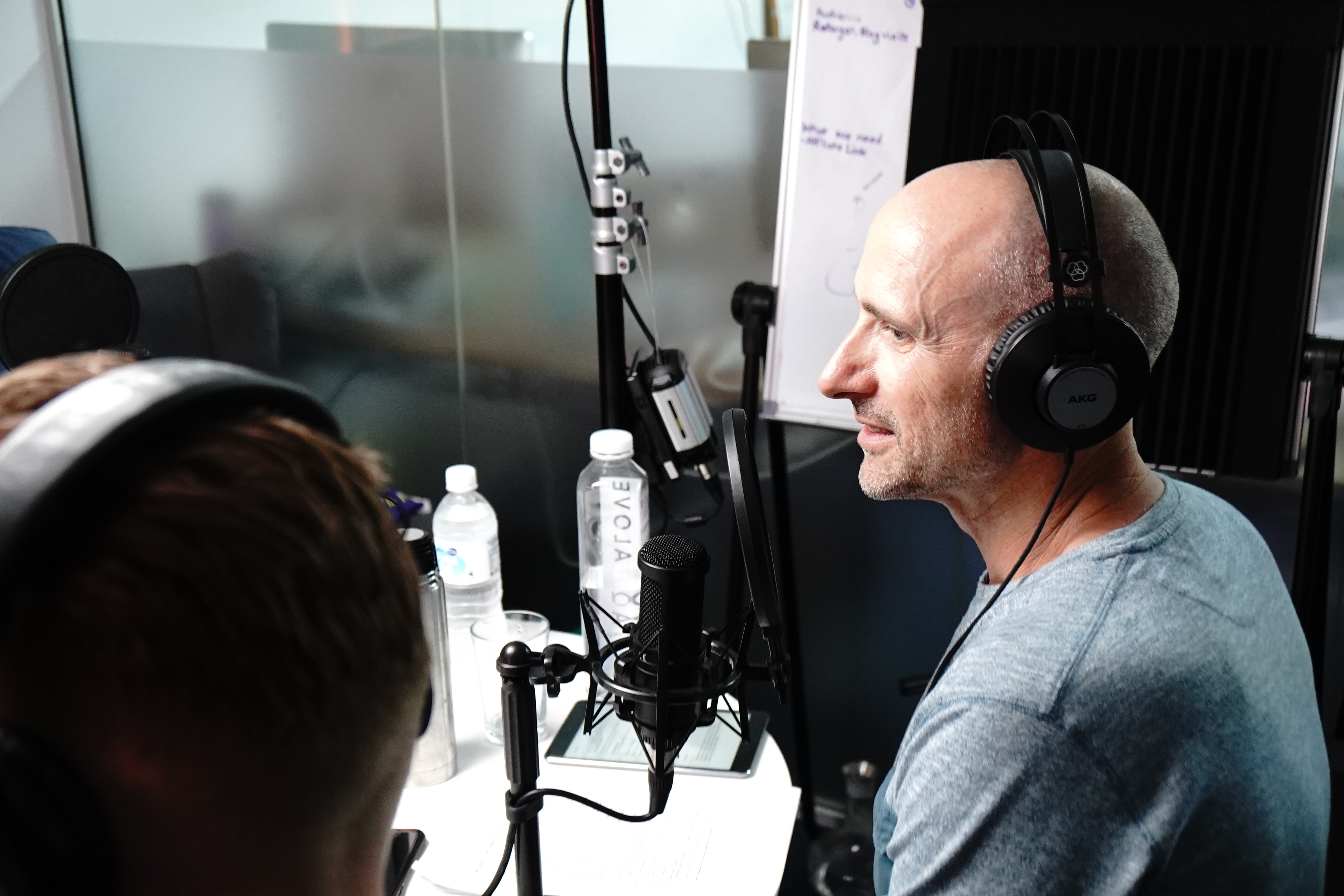 What’s this all about then?

In the United States, the Self-Help and Self-Improvement (they’re different, we checked) market is worth a reported $9.9 billion in 2016.

Forecasts put that number at around 13.2 billion by 2022, with gurus like Tony Robbins and Gary Vaynerchuk building empires of best-selling novels, production houses and massive seminars/speaking events across the globe. (Tony Robbins even has his own private island. It’s apparently pretty cool.)

Clearly, people can’t seem to get enough of self-help these days, which brings us to this week's topic: Is any of this stuff actually doing anything?

You’re probably thinking “Wow Simple Minds, you literally just said it was a massive industry earning billions around the world, how stupid do you think we are? Of course it’s doing something!”

And that’s true, despite the millions of adoring fans, best-selling novels, custom workout machines, and private islands, things seem to be largely the same worldwide, there’s still no peace in the middle east, people still starve and businesses still rise and fall on a daily basis. Surely if all of this self-help stuff was working, we would have seen at least a noticeable difference in the problems of the world by now?

I mean come on, if all of this stuff is so big and so helpful, surely someone somewhere achieved their full potential and made some sort of measurable difference in the world? Surely?

The truth is that it’s not that Simple (see what we did there?)

The Self-Help industry is a big deal and there’s plenty out there that can be useful, though that largely seems to be dependant on what people want to take from the stuff they’re watching, reading and listening too.

The tricky thing about self-help stuff is often the “Self” part, much of what is made and then consumed is tricky because so much of it is subjective and completely dependant on a series of variables so vast that the human mind couldn’t comprehend the full complexity of what it’s dealing with.

That is not to say that investing in a bit of self-help material is a pointless exercise, in fact, we’d argue the opposite is true. The trick with self-help largely seems to be down to the idea of consuming the “right” content.

What we’re trying to say here is: Find something, or multiple things, but stick to that and work on applying those principles to your life.

Are you a big fan of Jordan Peterson's works? Do you wish to be King of the Lobster People? Then see how much of that is applicable and work on that. Integrate those lessons as best as you can, because ultimately, whether it’s Peterson, Sam Cawthorn (who if you remember was on the show), Tony Robbins or even #GaryVee, the lessons are ultimately the same, often varying in terms of the nuances each figure decides to put into their work.

Similarly, taking the lessons of self-help gurus can probably do a fair bit of good for us, though being careful with this info is equally important. Some lessons, if taken too harshly or too often, can sometimes have as much a negative impact on your life as the positive outcome you were hoping to achieve in the first place.

In short: Pick a self-help technique or lesson that suits you, then work on integrating that concept into your life as much as possible while being careful to not overdo those lessons so the point they could impact you negatively.

It’s all a balancing act man.

That’s it for this weeks episode and blog. If you’d like to read some more of Michael's thoughts on the matter than be sure to have a look at his article on Medium as well! (The link to it is below)

Medium: F*ck Self Help, Help Yourself… By Michael Duncan