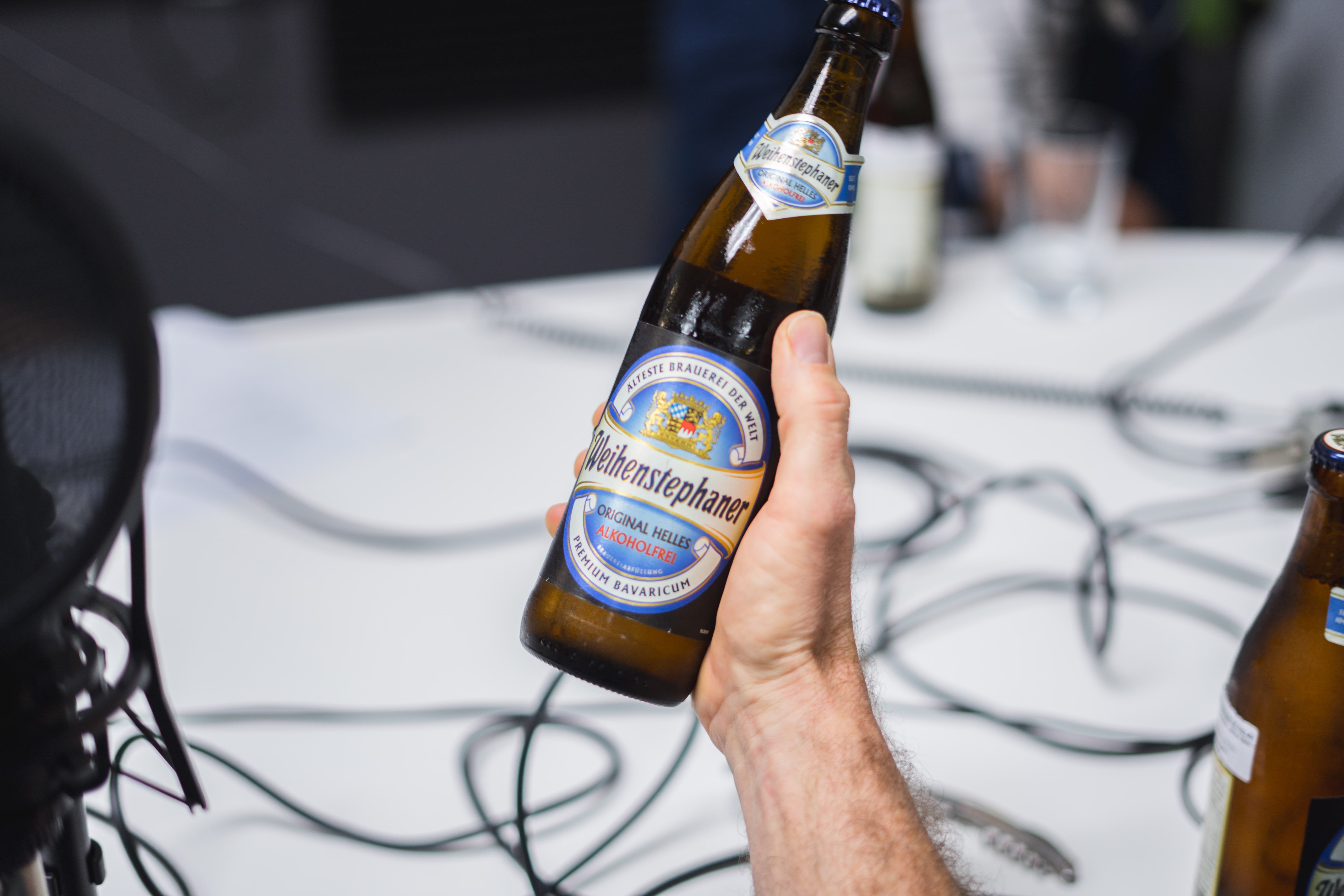 In this week's episode, we discuss the people who changed our lives. Later in the episode, we explore how to make an impact and what you need to understand about mentorship before taking it on.

This round is on Michael Duncan with the support of Marco Noe, Travis Hayto, Jacob Moffit and Conrad “Swaggy C” Francis. The Simple Minds Podcast unravels topics such as personal development, philosophy, life and business - one drink at a time. 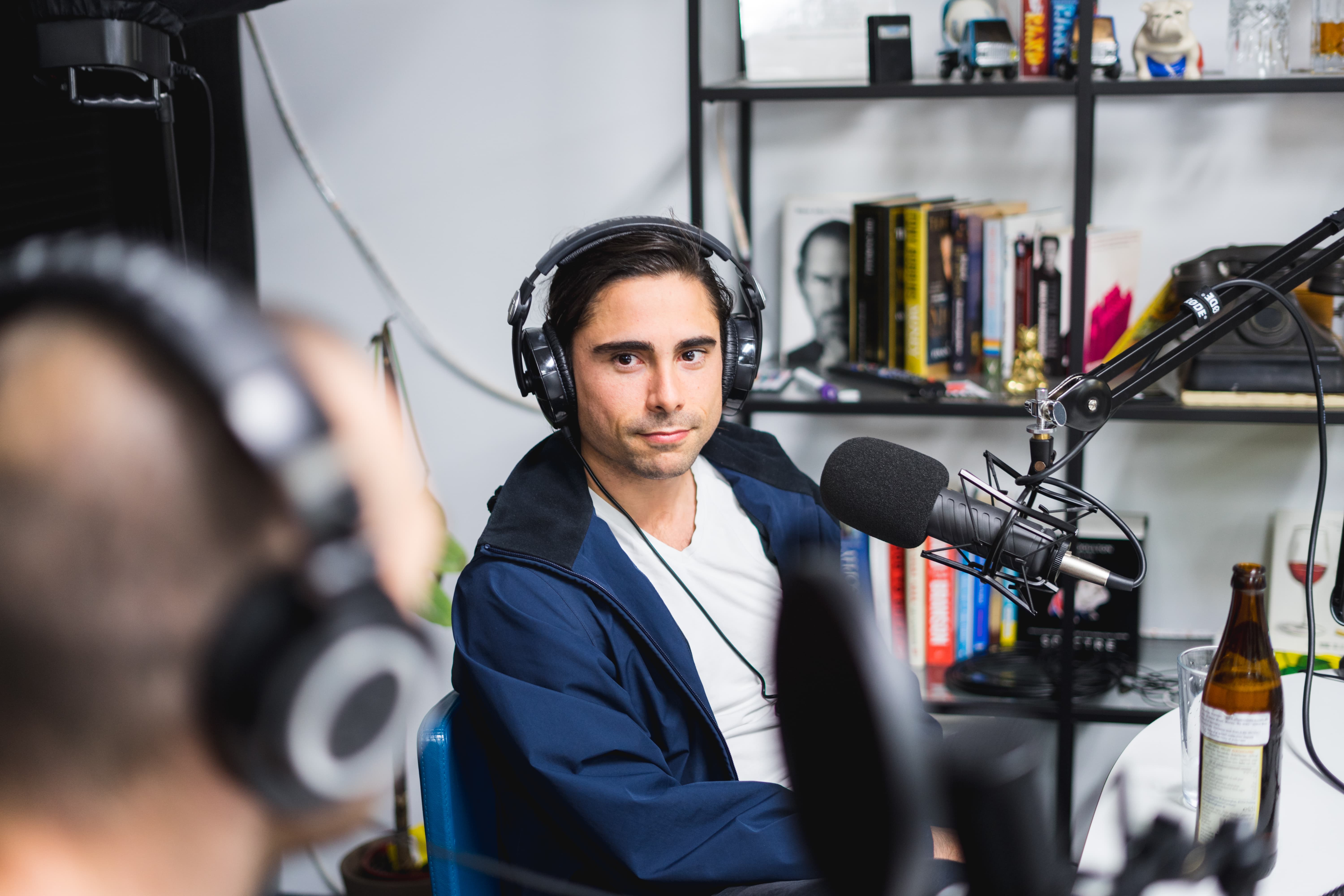 Michael is on dry July this month and attacked the Simple Minds gang with non-alcoholic beer. We’re persevering. But we’re weak. Someone send us real beer. Marco is leaving the podcast, we might send Mike with him.

Speaking of group shake ups. We’ve got Jacob with us again this week and he’s brought us a cracker topic.

Originally Jacob was pursuing a career in engineering before he changed his career path. His lecturer in an Entrepreneurship unit mentored him into pursuing what he loves and what he’s passionate about. Jacob realised he was passionate about fitness and wellness, so he dropped out of his engineering degree.

Jacob asks the group whether there was a moment or someone that changed the course of their life?

Mike is a late bloomer of sorts. He’s been in business for 15 years but didn’t start his real “entrepreneurial” journey until 3-4 years ago. He never had any real mentors throughout uni or his work life. But now at the ripe age of 45 he’s surrounding himself with the right people that challenge him and encourage a growth mindset. Through this, he’s built good habits and knows he’s on the right path.

From an early age, Trav was brought up to work for his money. He’s come along way from his lemonade stand, but it was those experiences that taught him the value of hard work. As a photographer, he never considered himself an entrepreneur, rather a creative doing what he loves to do. Now, he’s challenging himself to learn business, by buying a business and using it as an experience to grow. Want to know business? Buy a business! Simple!

Unsurprisingly Conrad has always been a hustler. From selling glass bottles to filling a lunch box of candy to sell to school kids.

“I had the same business, I just didn’t want to say anything” - Travis

Conrad has always been around people in his family who owned businesses.  Over the years, he picked up little nuggets of advice that he uses now and teaches others to this day. But he never went into business with an aspirational mindset, but rather a selfish one instead. He believed owning a business would give him control in his life when he wasn’t getting it in other aspects of his life. But he’s learnt from this mistake and is moving forward with a healthier mindset.

Marco is just starting his journey but doesn’t see himself as an entrepreneur. One might argue that he is moving down an entrepreneur path but he disagrees. The fastest way for him to learn the skills he wants to learn is to go at it solo.

There was no one that impacted Marco’s decision to move from engineering into videography. It was born from being unhappy with his life and his situation at work. So he started to investigate things that piss him off. He wanted to understand why he was feeling the way he was feeling and how to grow from it.

He came across this guy who he used to serve at a bar all the time. He had a few mutual connections and would see him on social media posting motivational quotes every single day and would think -

“Who the fuck is this guy and what is he on, what is he doing?” - Marco

This person is Conrad.

So Marco reached out and that's how his journey with the Simple Minds gang started.

“Do you think the fonts were ever an issue for you?” - Michael

You’re tearing this group apart Conrad, sort out your font choice man. Marco is moving to England, it’s that bad. 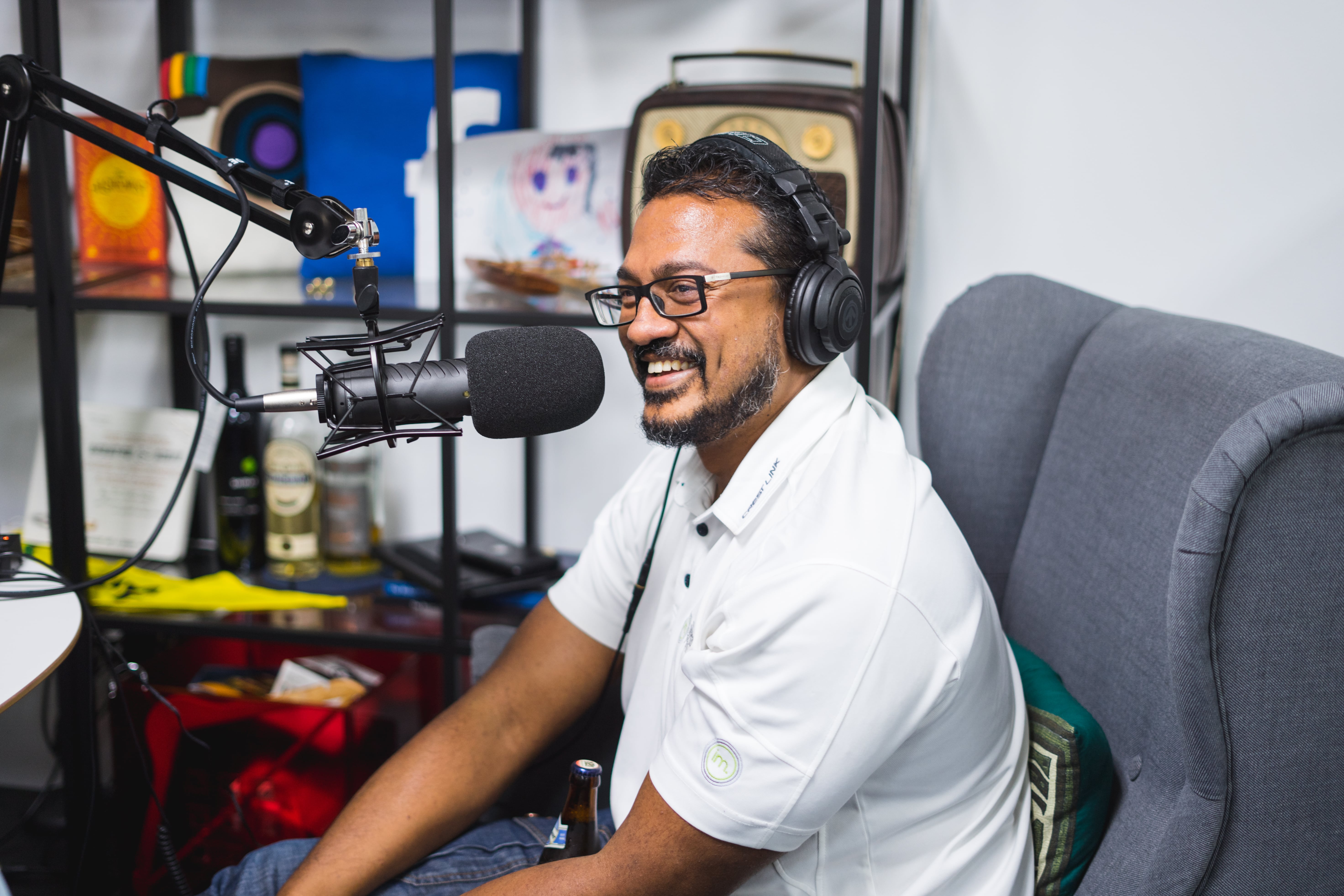 Despite his font choice, we’re risking it by giving Conrad some more mic time. He doesn’t get much of it, so we’re treating him this week.

Conrad’s been consuming a lot of Impact Theory lately and in particular, he was struck by an interview with Alex Banayan and the impact we make on people in our lives. Conrad values “turning lights on for people” and gets a lot out of mentoring people to find their full potential.

For Michael, the video didn’t resonate with him. He doesn’t believe that children automatically reach for the top branch. We’re not all programmed to reach further. Not because we’re not capable of it, but you can only reach for what you can see. Often the darkness of the unknown stops us from achieving what we can’t see.

So what can we do as mentors to help people achieve their fullest potential?

You need to truly understand the person you’re trying to help. Everyone is different. Not everyone wants to be an entrepreneur. In the video, the example of someone wanting to be a pizza delivery person. Is that career choice right for everyone? No. Can it be the right choice for someone? Yes.

It’s not your place to tell someone what they can and can’t do.

Creating an impact in someone’s life won’t happen overnight. They need to be in the right space and willing to put the hard work in. They need to discover what they’re passionate about.

As a mentor, your job is to guide. Keep putting out your motivational quotes that make everyone angry, until they click. Until they understand. That’s all you can do. 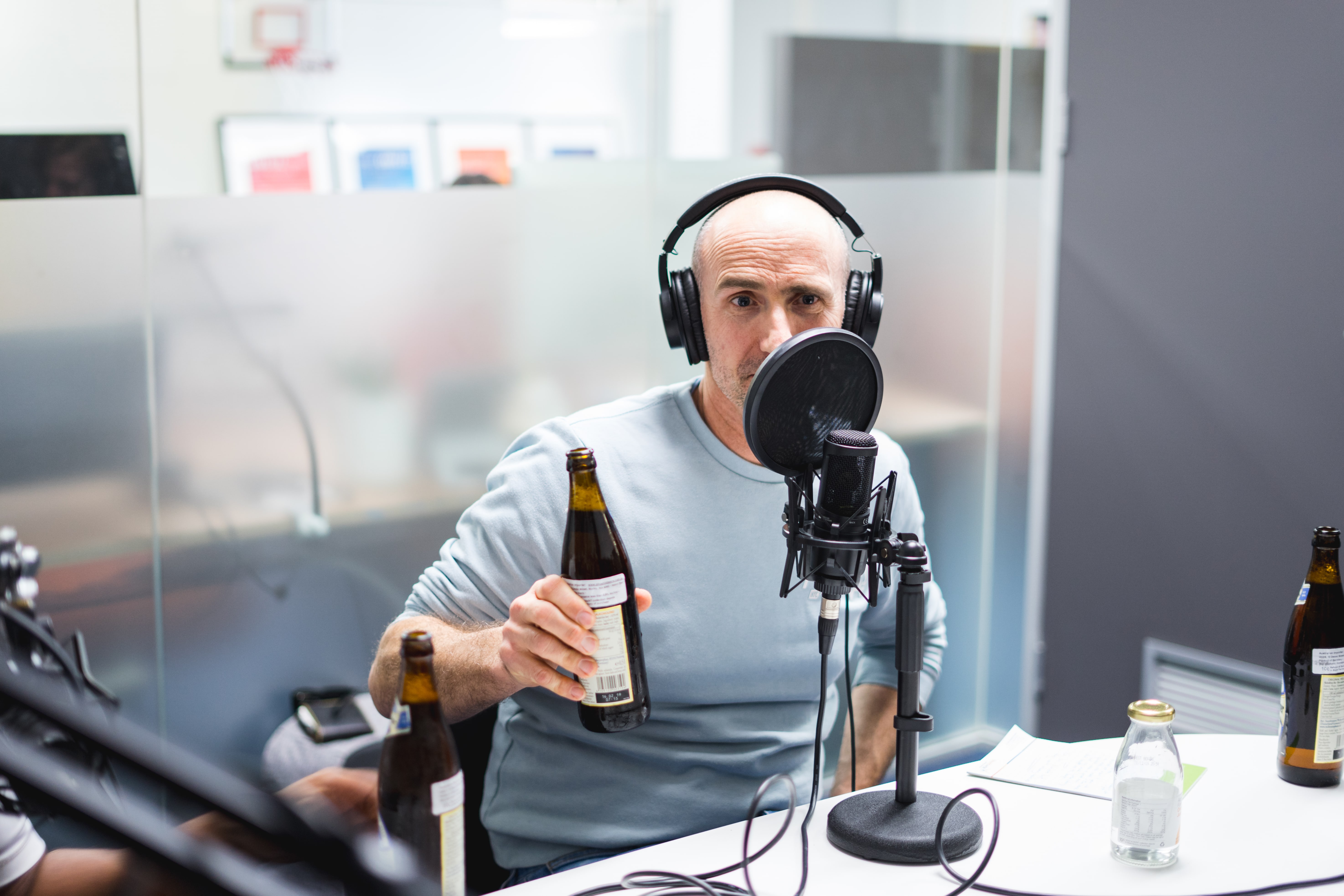 Subscribe to the Simple Minds podcast to kickstart your entrepreneurship journey.

Let us know your story. Who changed your life? Can you pinpoint the moment your life changed?