Envy and Humility with Michael Jordan 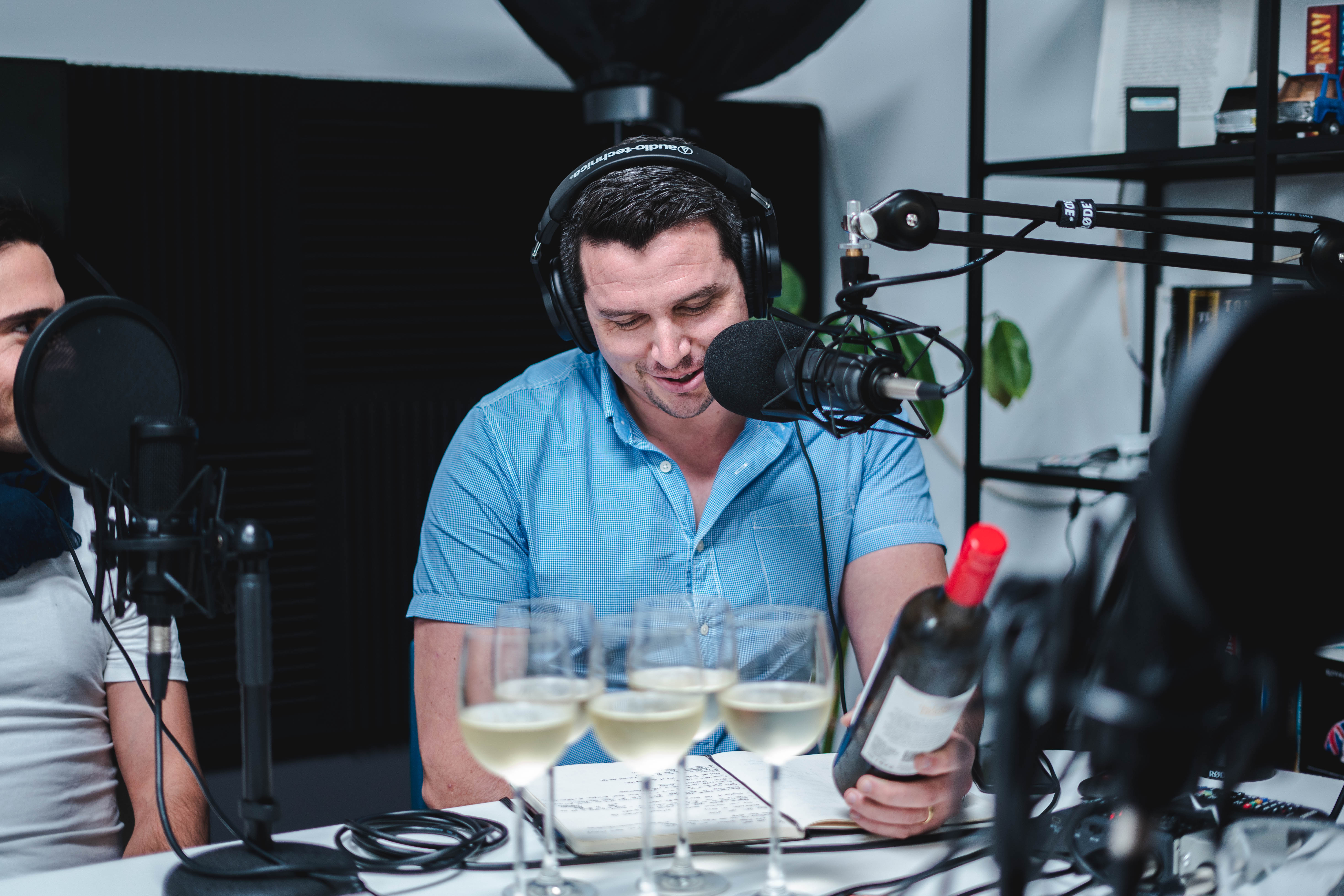 Is it possible to be fueled by envy?

In this week's episode we explore what envy is and how we can harness it positively. Later in the episode we listen to Michael Jordan’s enshrinement speech and discuss if he had humility or if he was fueled by envy.

This round is on Matt Hanham with the support of Travis Hayto, Justin Bourn, Michael Duncan, Marco Noe, Conrad “Conye” Francis. The Simple Minds Podcast unravels topics such as personal development, philosophy, life and business - one drink at a time. 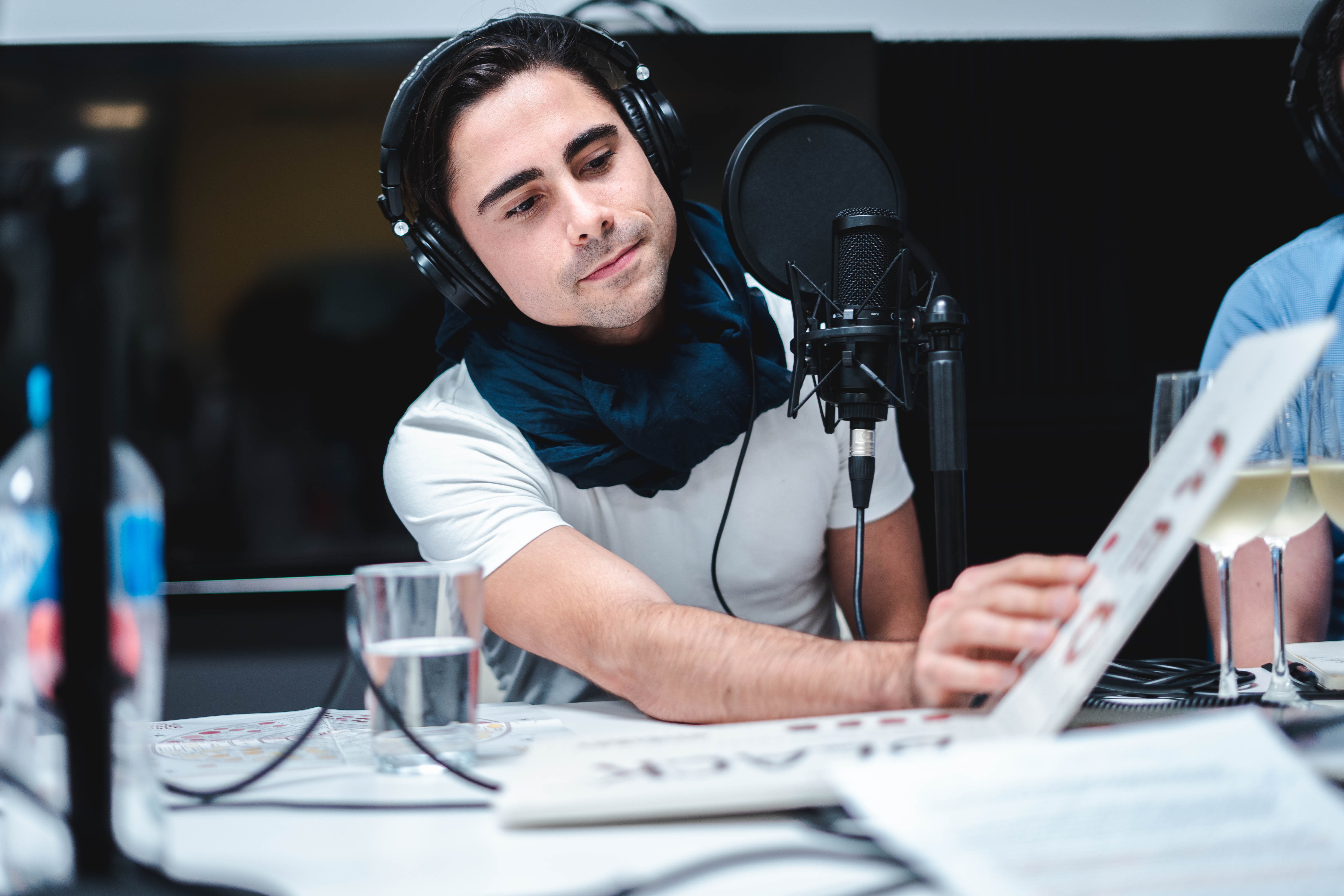 If you think sitting with your feelings is uncool, you’re listening to the wrong podcast. We love our feelings. They’re coolest feelings out. One might say...you’d be jealous. Nailed it. What an intro.

This week we’re talking about envy.

Michael shares a video with the gang on envy.

It’s not uncommon, especially for men to not be honest with themselves about their emotions. Unknowingly we justify how we’re feeling to avoid humiliation and discomfort. Envy is a normal human emotion. Everyone experiences it. You’re lying if you don’t.

Queue Conrad saying he’s never been envious of anyone in his life.

But yes. Even Conrad feels this emotion. Groundbreaking stuff.

In an effort to protect our ego we’ve made up bullshit stories to make ourselves feel better. But why are we twisting our personality to avoid discomfort. Why is our FOPO (fear of people’s opinions) so strong?

The answer is because we view it as a negative emotion. We’ve been taught to think this way. But it doesn't have to be that way. It can be a tool. You can use it as fuel to push yourself further.

Envy is your deeper self telling you exactly what you want. Don’t be be afraid of it. Invite it in for tea. Shake it’s hand and get to know the feeling.

Depending how you process envy it can have two outcomes. The common connotation with envy is that it’s a form of resentment. It’s evil and it makes you a terrible person. But what if you harnessed the feeling? Acknowledge it. Unpack it. Ask yourself why you’re feeling the way you are.

It’s all about action. What you do with it. So why don’t you use it as fuel?

If it motivates you and you’re okay with it, then who gives a shit. 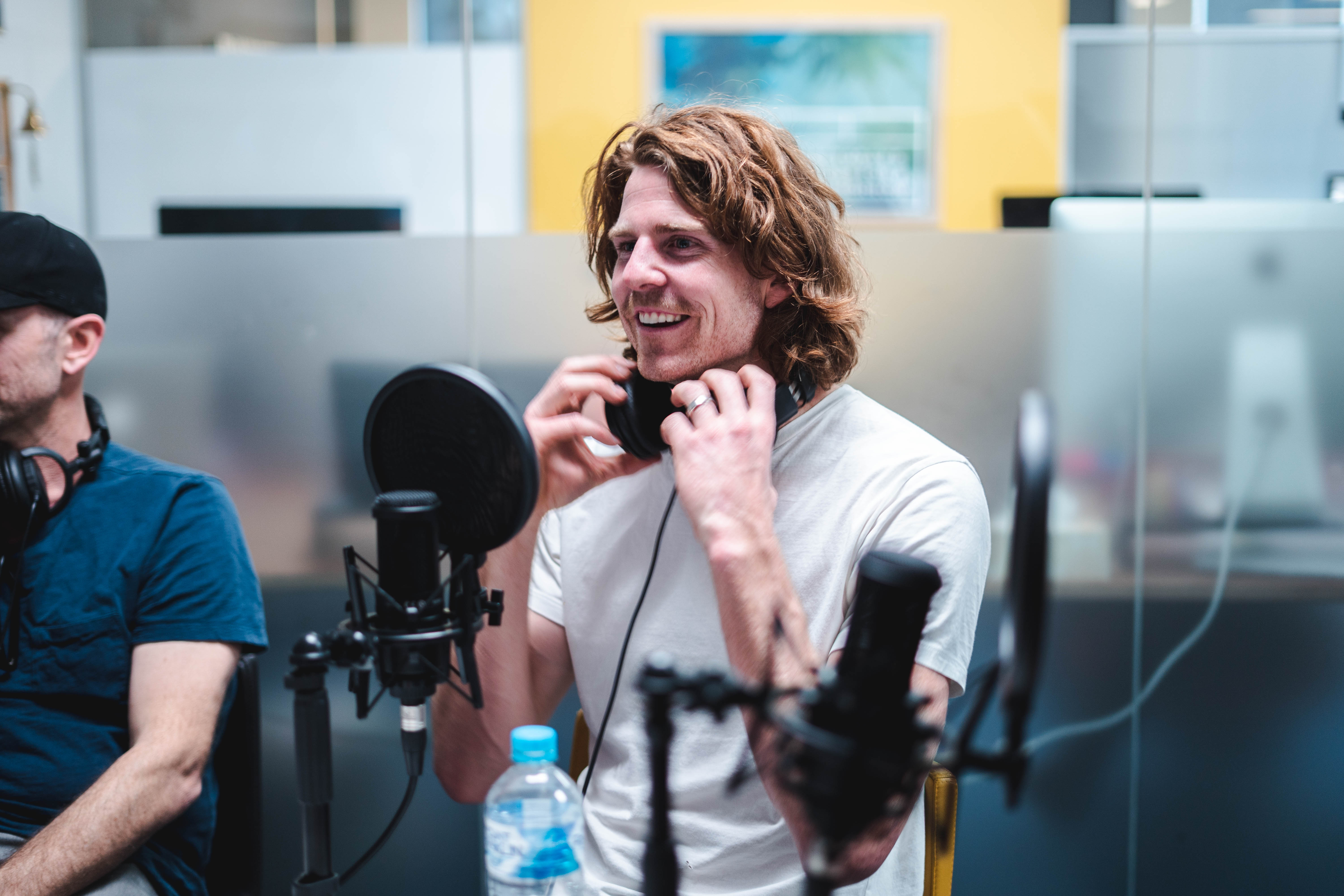 Ah, the ole chips on your shoulder. Envy you magnificent beast.

Speaking of using envy as your fuel, let’s talk Michael Jordan. In Michael Jordan's Basketball Hall of Fame Enshrinement Speech he talks about his journey and the people who have impacted him along the way. Some positively and others negatively. Regardless, his experiences and interactions with people have empowered him to become the best basketball player of all time.

Conrad shares with the group that he thinks the speech is about humility. It takes a humble man to take people through his journey. To experience what he has and to be on the other side a better man for it.

The group had other ideas about the speech. That leaves Conrad alone with his feelings on this one. Leave 1 like for 1 prayer.

Everyone’s journey is different. We have different experiences, upbringings and interactions that define who we are and what we’re capable of. The difference in all of us, is how we harness our experiences. Do you wallow? Or do you use it as fuel?

For example, Steve Jobs. When Steve Jobs was fired from Apple he didn’t take a step back. He leant into the challenge and came out on the other side more powerful and successful.

Envy isn’t an evil emotion. It’s what you do with it. It’s how you react to it. Michael Jordan’s speech didn’t show humility. It proved that he’s self aware that competition fuelled him to be better.

The chips on his shoulder moulded him to become the best player of all time. So how can envy be negative?

Let us know your thoughts on the topic.

Annnnnnd, that’s a wrap for us. 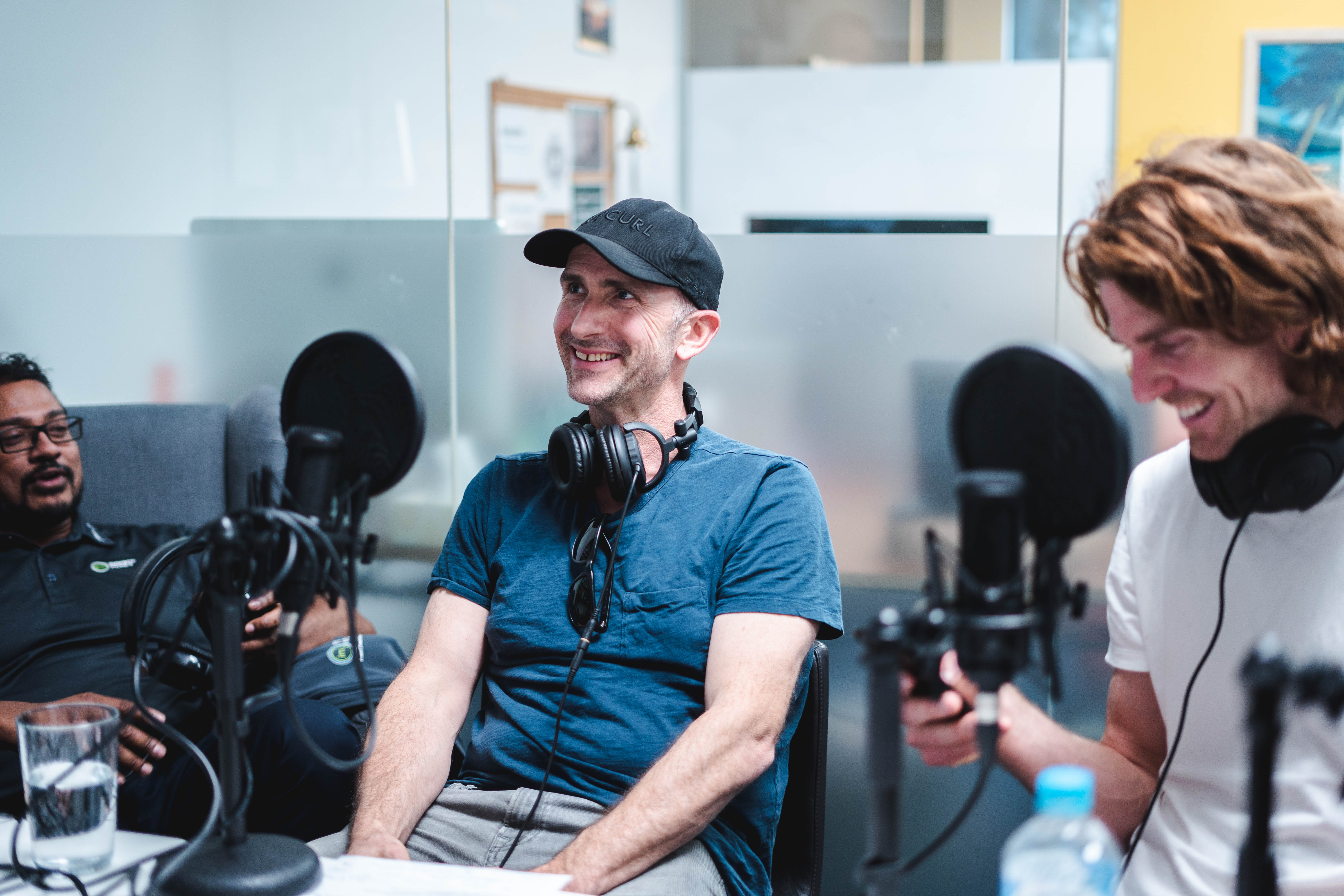 Subscribe to the Simple Minds podcast to get more in touch with your feelings.

What’s your hot take on envy? Find us on Facebook and let us know.