The Marshmallow Experiment, Karaoke and a Shot of Vodka 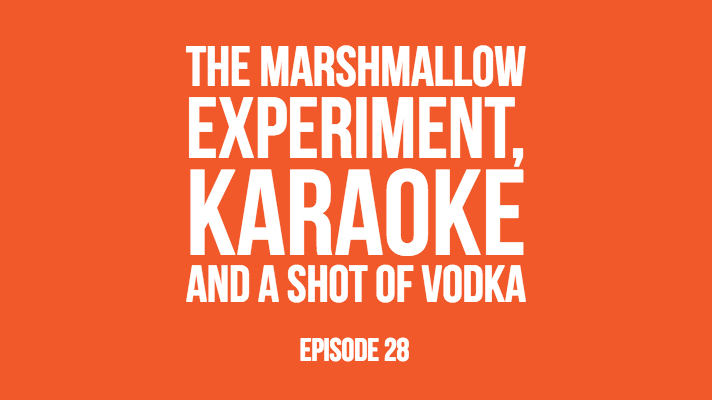 Vodka, marshmallows, and karaoke! What could go wrong?

In this week's episode, we talk about the marshmallow experiment and how delayed gratification is at the core of success. Later in the episode, we take things back to our yesteryears with the top songs on the charts when we were born. We promise you Conrad does not sing. It’s safe to listen.

This round is on Michael Duncan with the support of Matt Hanham, Travis Hayto and Conrad “Swaggy C” Francis. The Simple Minds Podcast unravels topics such as personal development, philosophy, life, and business - one drink at a time. 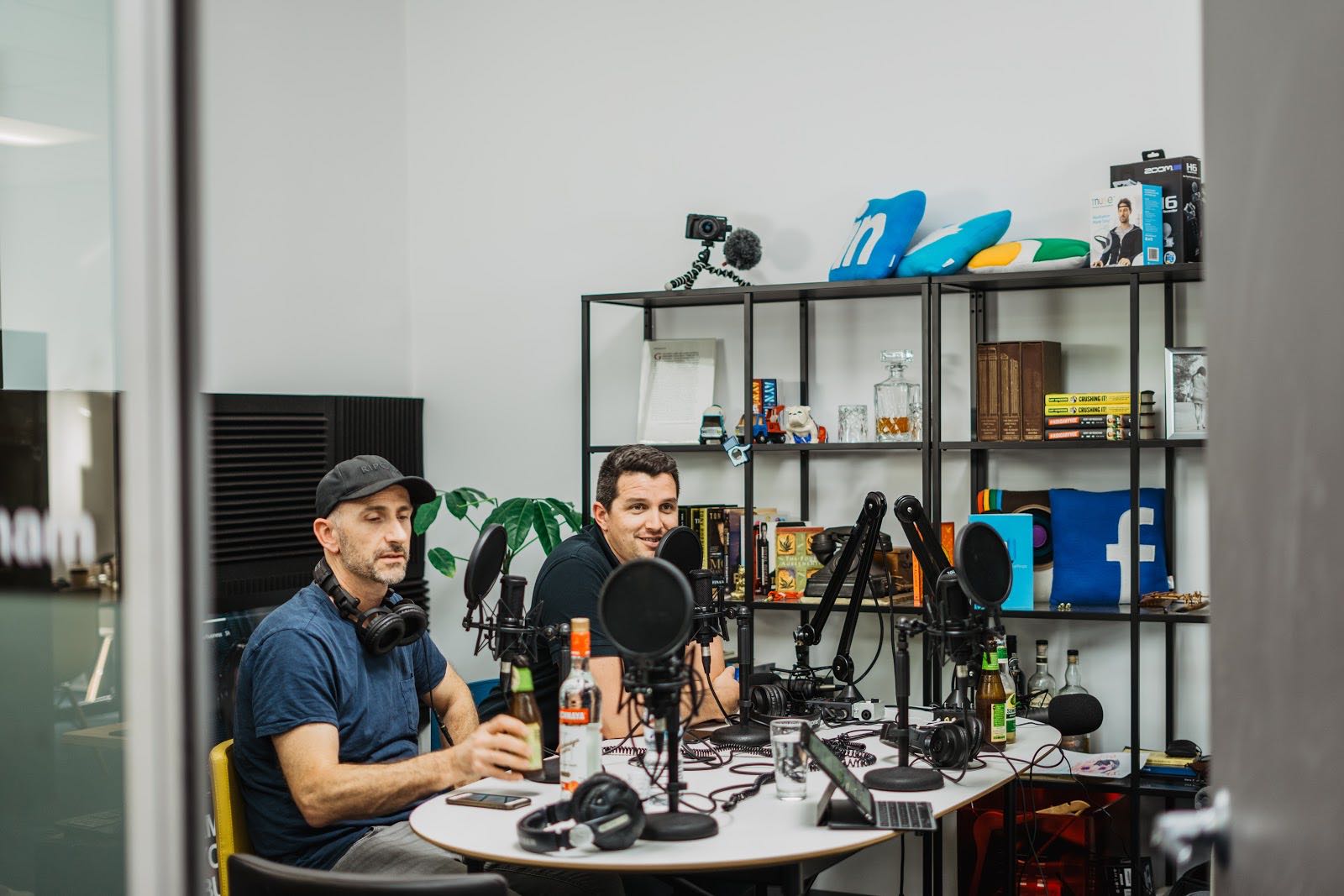 The Marshmallow Experiment was a study done by Walter Mischel in the late 1960’s on delayed gratification. In the experiment, a child was offered one reward immediately or two rewards if the child waited for the tester to leave and return to the room without indulging in the treat immediately. The study concluded through follow up studies that children who were able to resist temptation and wait for the two rewards, succeeded better in life. The level of success was measured in body mass, test scores, and education achievements.

“Success usually comes down to choosing the pain of discipline over the ease of distraction. And that’s exactly what delayed gratification is all about.” - James Clear

Michael has done a bit of research on the experiment and believes it’s not accurate to measure the success of children this way. Out of 500 kids who participated in the experiment, only 94 of kids were apart of the follow-up study. Not only were the experiment results not accurate, but it doesn’t take into account the background of the kids.

Trav asks whether the group thinks that needing instant gratification is genetic or something that develops?

Michael believes there is an evolutional element. Way back when you had to kill to survive, eat or be eaten. Now we live in an instant gratification society. Led by marketers, products, and technology; we can react instantaneously to things. The more instant gratification we receive, the more we crave.

So how do we train ourselves to hold out for the bigger reward? You need to practice self-discipline. Self-control is investing in the long game. If you don’t have a reason for delaying your gratification it makes it harder to resist. Give yourself a reason.

For example: buying a house.

In Australia, you can buy into a housing scheme for as little as $10,000. But you won’t be better off for it. Consider the long game alternative. If you’re in a household of two income earners earning $60,000 each per year that equals to $120,000. If you were to save $25,000 between the two income earners in a year, within 4 years you can put down a house deposit worth $100,000. Tightening your pockets now will put you in a better position later on.

So bite your tongue and write some catchy mantra you can sing to yourself all day long to get you to think about the long game.

Keep reading if you want some music inspo for it. 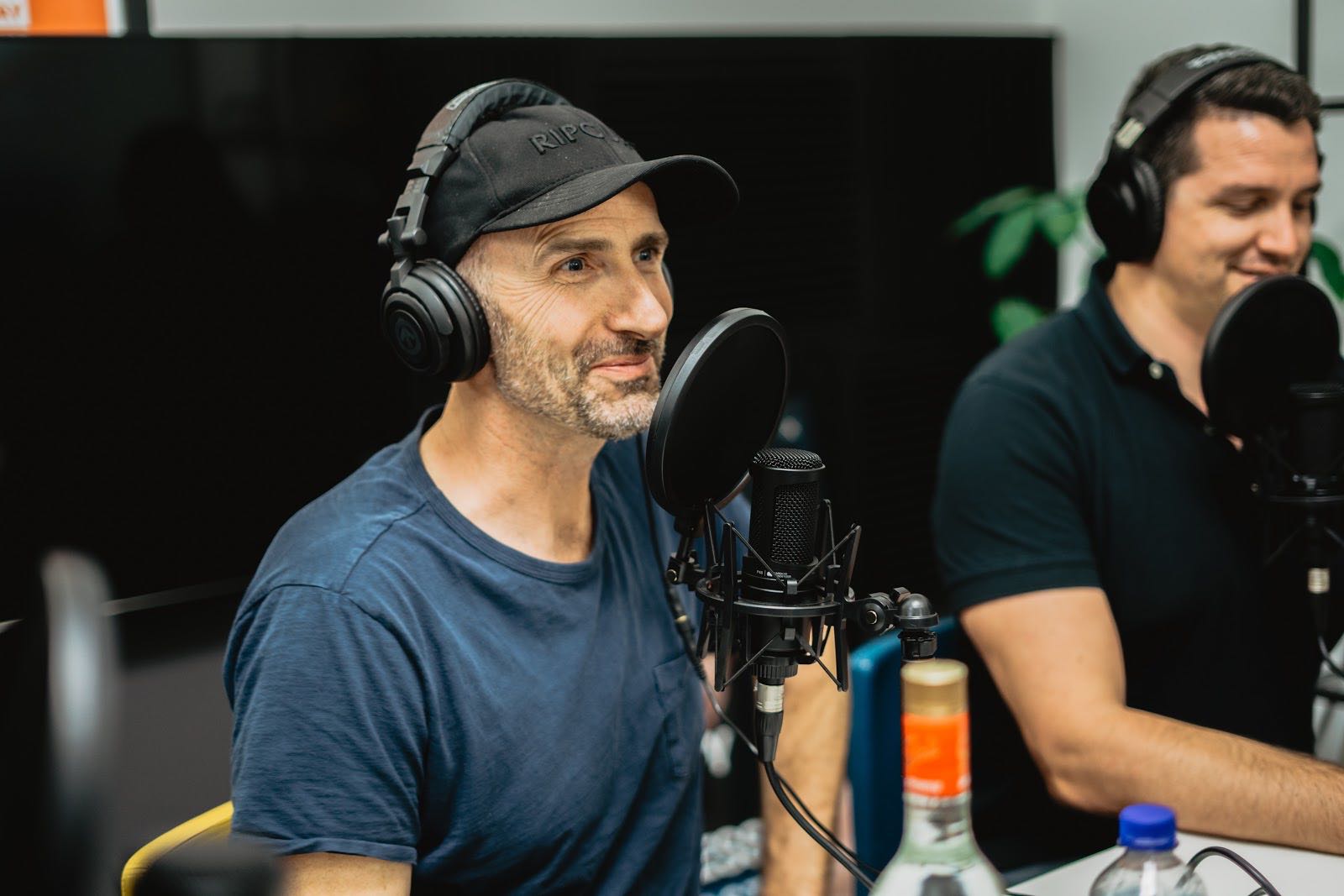 Listen, I know this subheading is terrifying. Stay with us.

Conrad stopped listening to music a number of years ago to invest more of his time into consuming as much content as he could. Through talkback radio, audiobooks and podcasts. Recently he’s started reflective meditating and listening to music that takes him back to a certain time in his life.

He realised that listening to the amount of content that he was, was detrimental to life. So, he’s taken a step back and started to embrace music that is nostalgic to him.

Conrad asks the group what year they were born and what song was the top of the charts that year.

When you’re consuming content your mind races with what you can do with the material. How it can possibly change your life for the better. But this can be exhausting. Your mind needs to rest and recharge to be able to comprehend new information.

Music has the ability to calm down the senses and put you into a relaxed state. Conrad uses music to bring him back to positive times in his life. It puts him in a good headspace for his day. 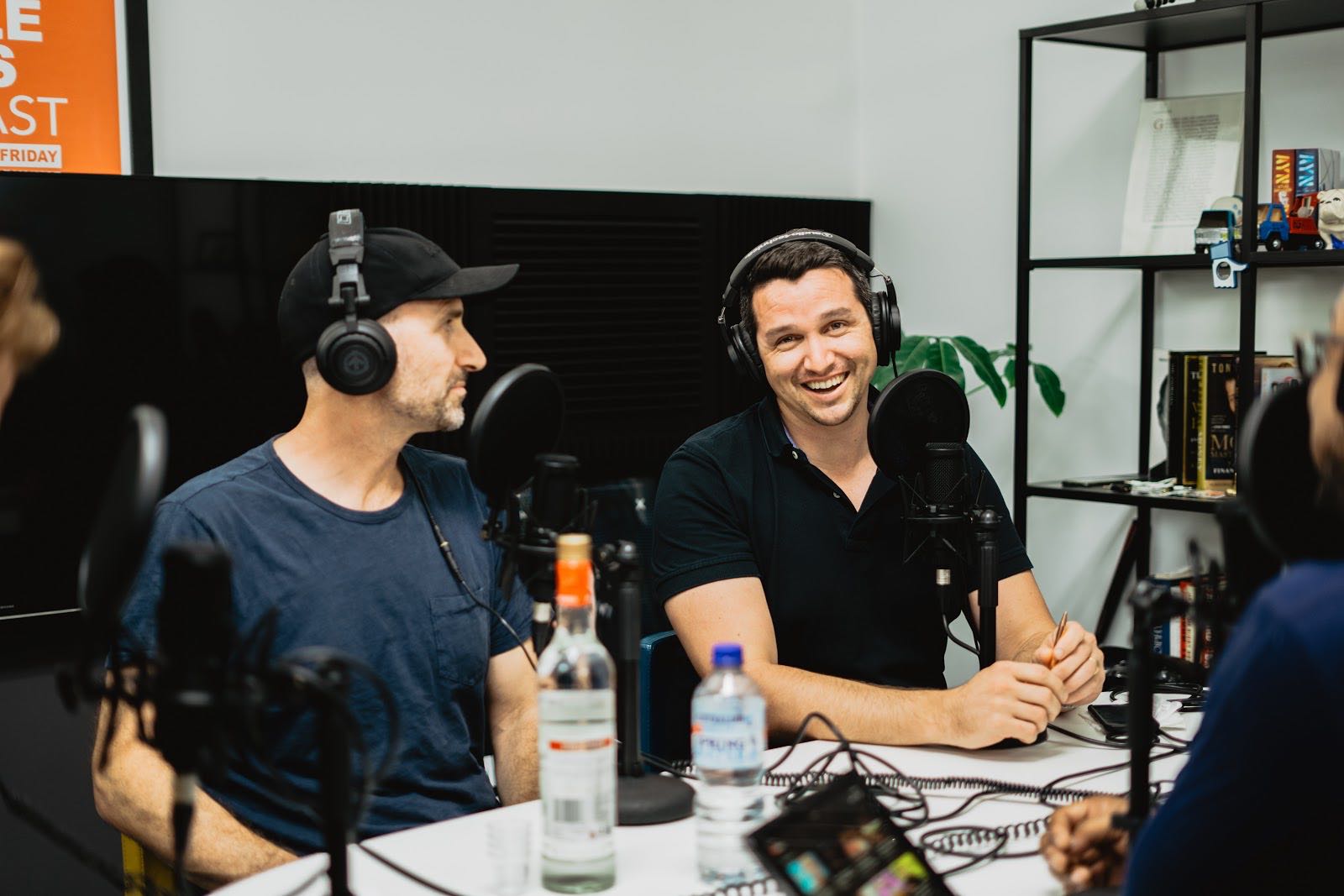 Subscribe to the Simple Minds podcast for some good ole perspective about life and stuff.

What song was the top of the charts when you were born?