Becoming Mindful and being Motivated by Death over a few Beers 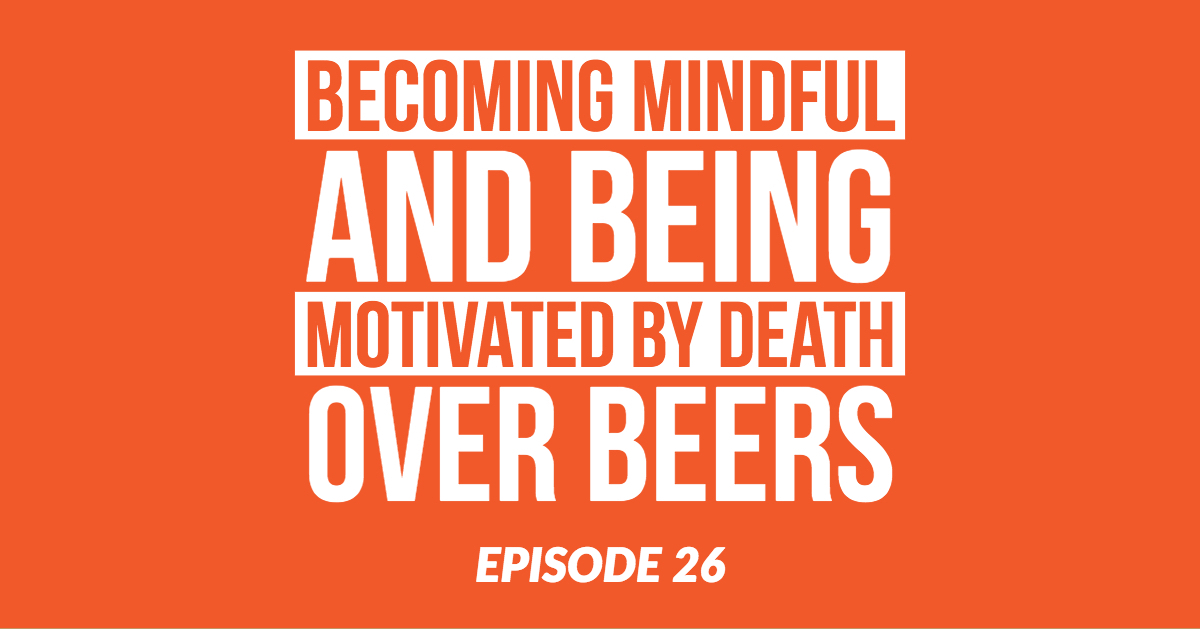 You’ve got one shot at today. Why don’t you change your life?

In this week's episode, we’re exploring negativity and how to be more mindful about it. Later in the episode, we become motivated by death from Steve Jobs 2005 Stanford commencement address.

This round is on Conrad “Swaggy C” Francis with the support of Michael Duncan, Travis Hayto, and Marco Noe. The Simple Minds Podcast unravels topics such as personal development, philosophy, life, and business - one drink at a time. 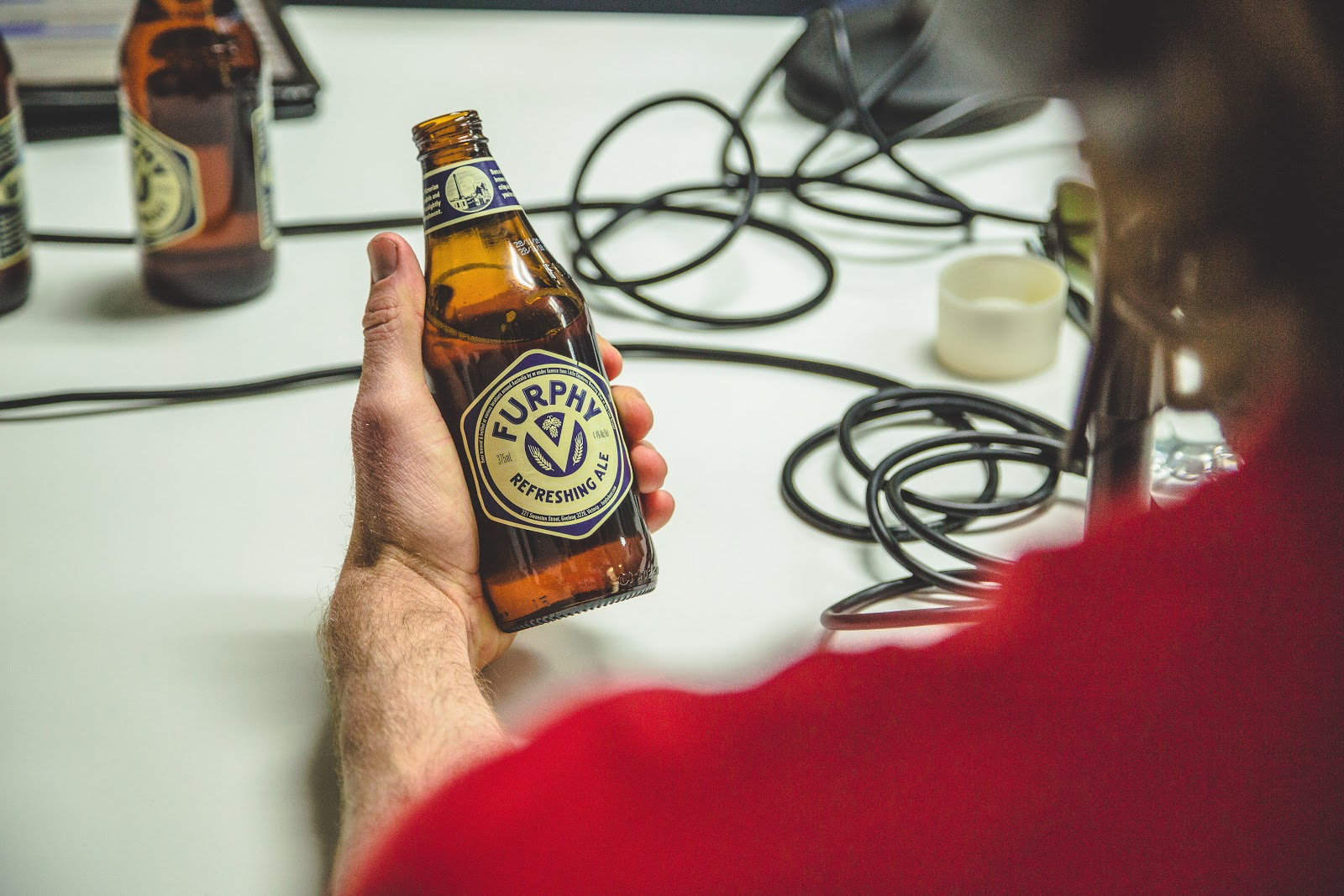 Why are we so damn negative all the time?

Michael has recently listened to an audiobook called Science of Mindfulness by Ronald Siegel. The book discusses how deeply evolved we are to be negative. We’re built to be this way. We can’t help it.

Michael shares a quote with the group to give some more context.

Something negative has a greater ability to outweigh positivity whereas positivity makes less impact on negativity. The honey won’t change the tar. But the tar will destroy the honey.

This way of thinking comes from experience. How we react to things and what we’ve had to react to. It’s a survival mechanism.

If you see a lion and call it a rock and go on your merry way, you’ll be eaten. But if you call it a lion and allow the fear to kick in you’ll move away from the lion you’ll live to see another day. That fear keeps us alive.

Over time we've begun to associate fear with negativity as a survival instinct. We’re more likely to survive and procreate. It’s a human trait.

“It’s hard to override hundred and thousands of years of evolution. It’s inbuilt in your nervous system. In your brain.” - Michael [10:00]

This is where mindfulness comes in. You can practice it and help sway the balance. You have neuroplasticity where you can teach your brain to become more positive.

But you need to work at it. Look around you. We’re surrounded by marketing, television, and games all designed to trigger the negativity inside us. You need to be able to cut through the noise and understand if something serves you.

There you have it. Just fucking be there man, it’s not that hard. 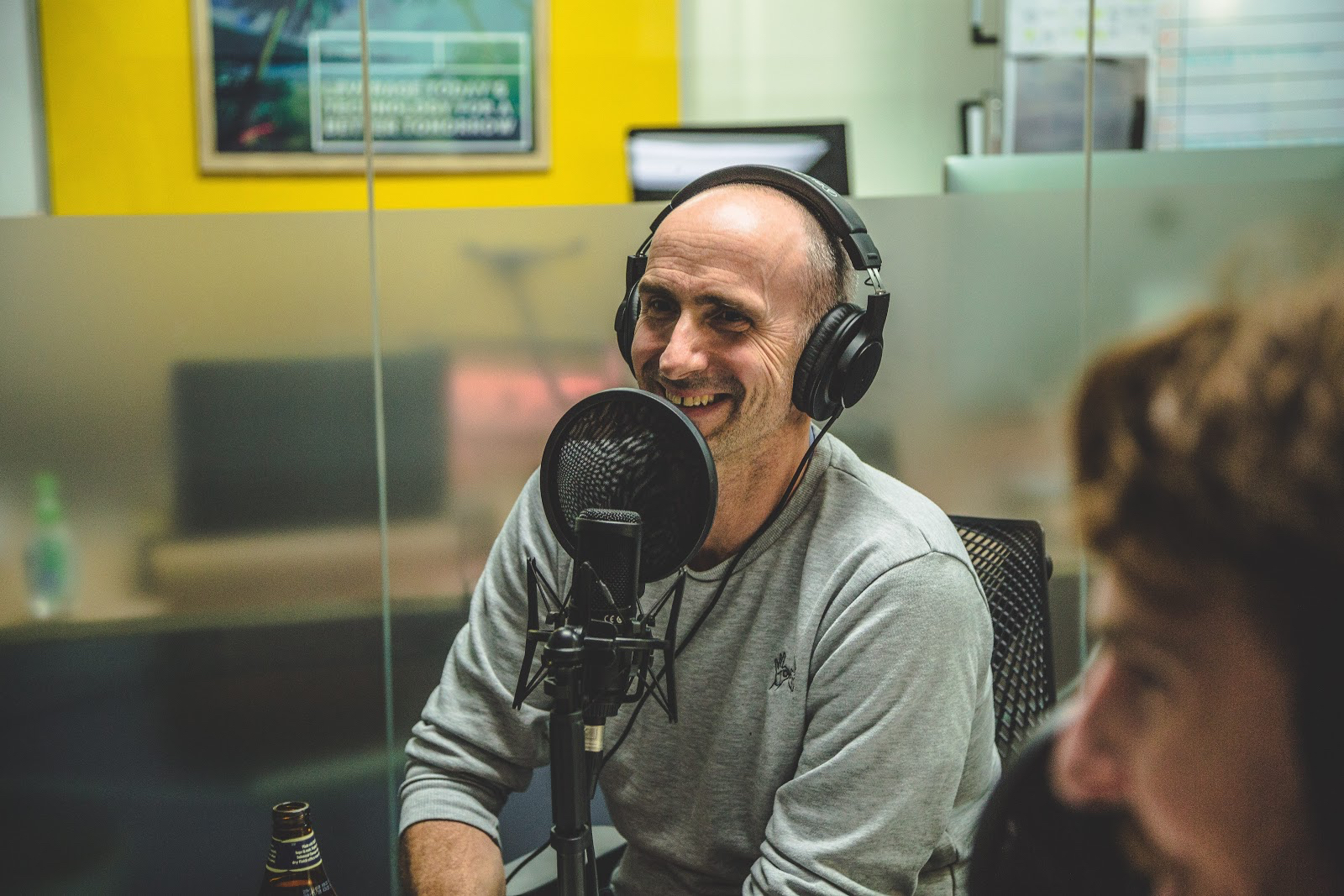 In 2005 Steve Jobs gave the Stanford Commencement Address. Jobs spoke about his inevitable death after being diagnosed with pancreatic cancer. The speech went viral. In death, it gives you amazing polarity, and people are more motivated than ever.

Conrad asks the group what part of the speech resonated with them.

For Travis the line “Stay foolish. Stay hungry” spoke to him. Often we take ourselves too seriously and fret over making mistakes. We need to understand that making mistakes allows us to move forward. Without them, we can’t learn and we can’t grow.

Michael related most to the line about connecting the dots. Whatever happens in life, happens. We can’t change the past, but we can learn from it and move forward with that knowledge.

Marco is in a transitional period of his life. Without the security of a job, he needs to create his own opportunities. Steve Jobs did just that. In 1985 Jobs was fired from Apple. He then went on to achieve his biggest accomplishments to date. Creation of NeXT, Pixar Studios and meeting his wife. In 1997 he was able to buy back Apple.

Marco is moving to London later this year to work on a half-baked project, but he’s not worried he’s wasting his time. He’s passionate about it and because he believes in his capabilities he knows he’ll be able to create greater opportunities from it.

“If you really believe in something enough then you allow trust in yourself that stuff will work out” - Marco [36:00]

It all comes back to whether or not you’re happy with the contribution you’re leaving to the planet. If you’re not passionate about what you’re doing, then change something.

The time you waste being miserable is the time you’ll never get back. So often we say we’re going to do something, we’re going to make better choices. But we don’t. If it serves you then just fucking do it.

If life is all about experiencing it, then go experience it. You’ve got one shot at today. Make it count. 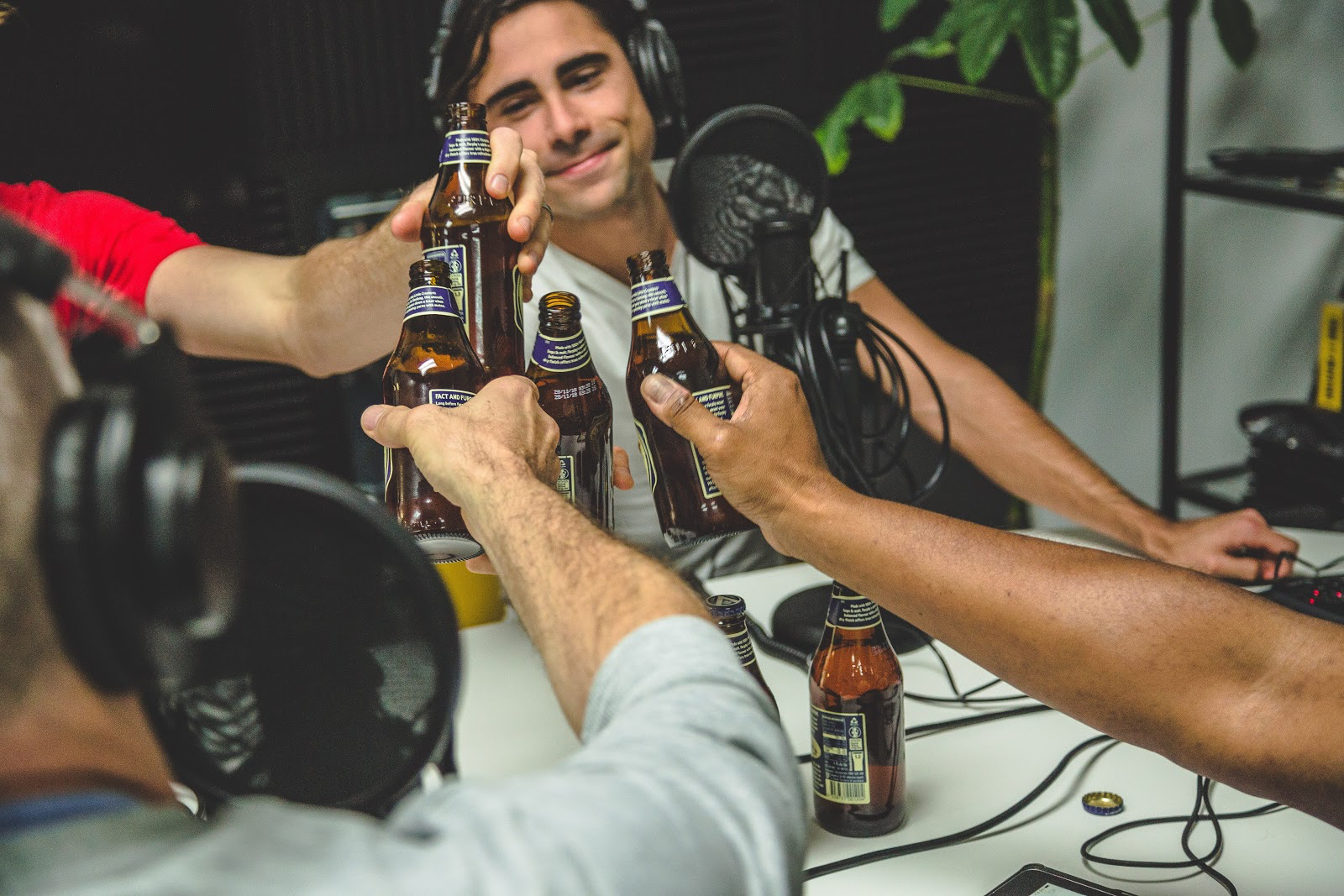 Subscribe to the Simple Minds podcast to reach whatever transcended plain Conrad is on.

Do your plans change tonight knowing you’ve got one shot at today? Let us know on our Facebook page what your plans are!