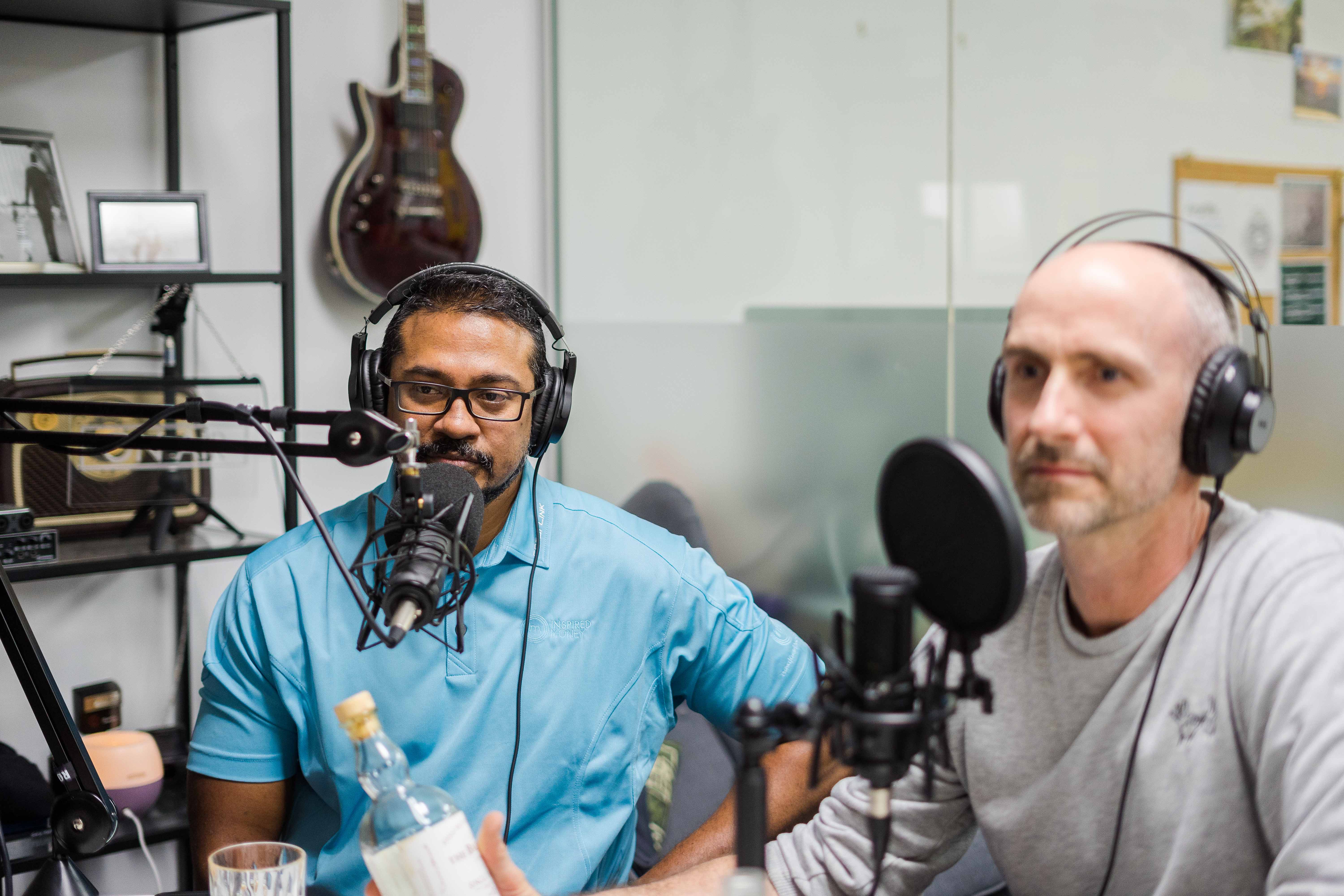 Hello there Simpletons! Welcome back to yet another episode of the podcast!

Today we have a (totally not nervous) Conrad hosting the show and, once again, he’s brought a friend with him - Janice Wood!

Along with that, Conrad has also brought in a bottle of Tirra Lirra Riesling, saying it’s his favorite drink to have at work. (His HR rep is trying their best to get him to stop).

The round is on Conrad “The Peacock” Francis with the support of Matt Hanham, Justin Bourn, Michael Duncan, and Travis Hayto. The Simple Minds Podcast unravels topics such as personal development, philosophy, life, and business - one fruity drink at a time. 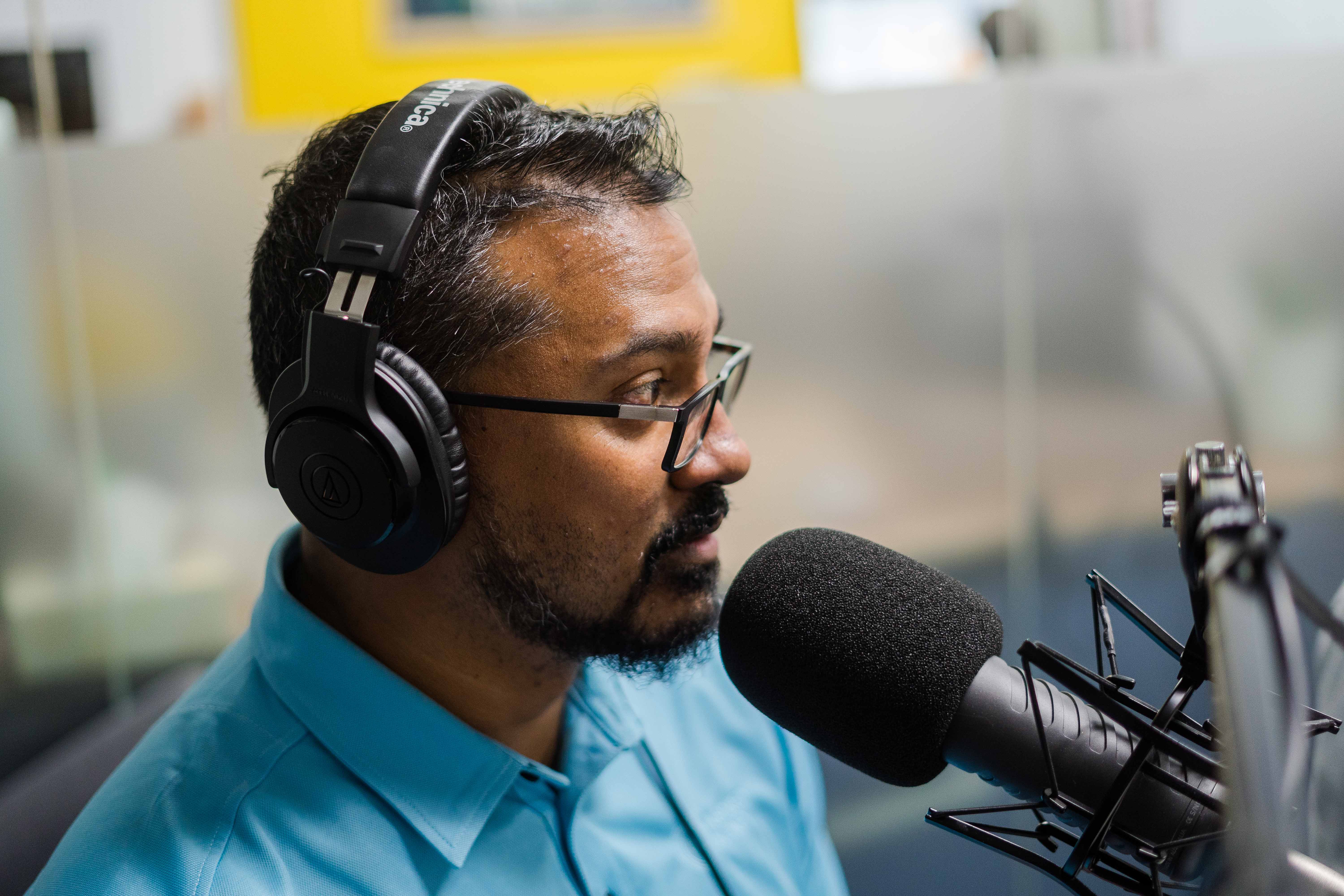 The main topic of today's episode is our latest guest - Janice Wood! Janice is a healer as well as working in graphic design and marketing. She’s been a friend of Conrad's for some time as well, meaning she also probably has the patience of Confucius as well. Go, Janice!

The main reason Conrad and Janice know each other though, comes from Janice’s specific skills in Numerology, with Conrad regularly calling her up to get some new perspective on his life’s path during difficult times.

To elaborate, Numerology is the belief in the metaphysical importance of numbers as a tool or representation of the destinies and lives of human beings.

“Numbers are a human construct though…” - Michael

More specifically, they can also be used to discover the personalities and attributes of individuals to create a more nuanced understanding of our own lives and ourselves as people. This becomes particularly true in the case of people experiencing recurring numbers in their lives.

Full disclaimer though, this whole Numerology thing is essentially a belief, and you as a reader or listener (or both) can choose to say “bullshit!” at any point. We’re just saying sometimes it’s nice to keep an open mind and see what happens.

Besides, Conrad already told off Michael for being too much of a skeptic, which was equal parts hilarious and terrifying.

Carrying on from the theme of Michael being too much of a filthy skeptic, the guys elected to have Janice do him first. Michael tells her his birthday (shocking Travis in the process) and this is what Janice comes up with using her special skills of numbers and squares:

Don’t worry, the fact that it looks like some demented sudoku puzzle or a game of heavily misunderstood O’s and X’s has been acknowledged by Janice already.

Based on the numbers, Janice figures out that Michael is apparently pretty smart whilst being sensitive and frustrated as a boy. (The empty spaces in the middle are referred to as the “pillar of frustration”)

Michael remains skeptical, to which Janice states that most of the people she has worked on that have identified as skeptics have usually contacted her again much later. (This rang true as apparently, Michael did message Janice literally the following day. Proving he’s thirsty as fuck for some metaphysical-numerical goodness.)

Janice moves on to Matt, who similarly hands over his birthdate. The Janice number-puzzle of doom goes on to look like this:

“I can already see you’re an extreme ‘Yes Man’” - Janice

Janice makes a few astute observations, remarking that Matt, most worryingly, has “healing hands” and that touch is very important to him and that he has a strong presence in a room. Meaning people are naturally attracted towards him when seeking help. That or it’s probably referring to the fact that Matt enjoys bear-hugging people into submission, in fact, he swears by such an action as an essential business practice to show dominance in the workplace.

Janice also makes a comment about how Matt’s secret challenge is also to get in touch with his spiritual side. More specifically his hobbies, which, considering the whole “touching people” line, Matt probably needs to be careful with his choice of activities.

“Be careful of touching in orphanages”- Conrad giving Matt some solid advice.

Janice's readings of Justin is a bit more brief, saying that Justin has to stop being so goddamn hard of himself and then, by extension, on others. As well as that, Justin's secret challenge is to be more social, specifically not on his own terms. So yeah, quit being an asshole Justin. Jeez…

Travis’s reading is brief as well, but mostly because it seems to be implied that Janice and Travis have already had a bit a reading. She comes to a quick conclusion that Travis is an intellectual (though not academic) whilst also being quite sensitive, with his secret challenge being that he’s got to sort out his relationships with women.

“So what was you relationship like with your Mum?” - Janice

“Love you, Mum.” - Travis being a sweetie

Having taken a back-seat for long enough, Conrad argues that much of his reasoning behind his utilization of Numerology comes from the idea of creating an anchoring point in his greater understanding of himself and his place within the world, making special mention of the idea of a “ground zero”  in our lives that we can use a platform for facing the many facets of daily life. Conrad mentions the “Bazinga Guy” as an example.

As a final point, Janice (with the help of a very enthusiastic Conrad) argues that her skill or gift in numbers is more of a simple tool to use as a way of interpreting the spiritual language of the universe.

Janice has to make a quick exit from this point on so we’ll have to cut it short here. Though not before she mentioned a great nickname for Conrad - The Peacock. 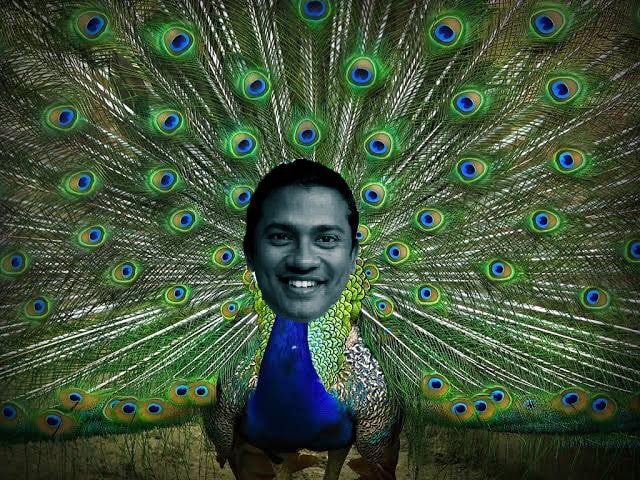 Subscribe to the Simple Minds podcast and don’t forget to leave us a review if you liked this weeks topic.

Do you believe in the power of numerology?