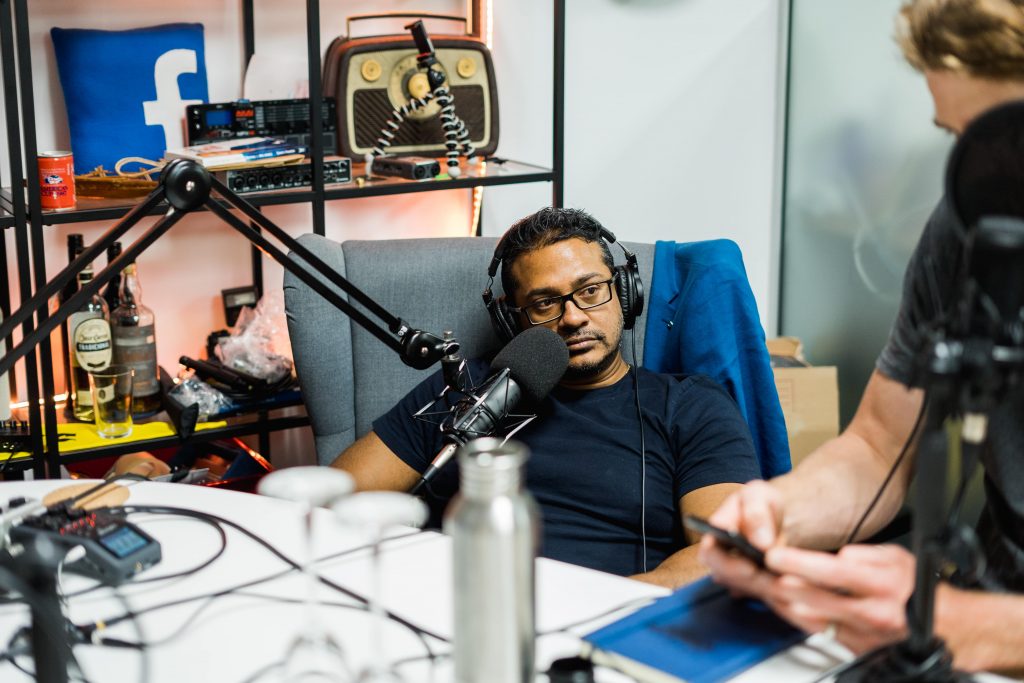 “Conye” “Swaggy C” “Batman” - Conrad Francis goes by a variety of names, but none of them ever seem to capture the full picture of the man behind Inspired Money - a financial consultancy dedicated to giving their clients the best actionable financial advice.

Conrad believes firmly in taking action and that means challenging new ideas head-on. As a result,  Conrad is a big voice for self-improvement and growth, taking the other lads to task on their own accountability and how to solve the problems they face, for better or for worse.

Conrads Achievements on the Show Include: